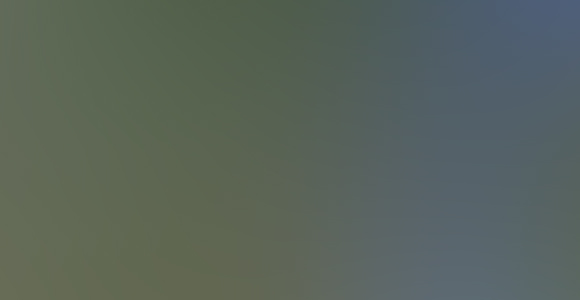 Publisher’s Note: I found this article in this week’s edition of “Conspiracy Journal“. Dirk

Mysterious booms that plagued several towns in Wisconsin earlier this year appear to have returned, with an eyewitness reporting hearing the strange noises repeatedly over a 30 minute period in late July.

The booms, described as a rumbling noise coming from deep underground, stoked intrigue earlier this year and a US Geological Survey investigation after being reported over several weeks in the town of Clintonville. The strange noises were also heard and felt in Baraboo and Montello.

The USGS eventually concluded that the booms were caused by an unusual “swarm” of earthquakes that hit a region not noted for its seismic activity. However, a separate seisometer study conducted when the booms briefly returned following the conclusion of the USGS inquiry found that the sounds were not being caused by earthquakes.

Despite the fact that a number of residents rejected the earthquake explanation, noting that the booms were reported before the first earthquake was measured, the story disappeared when the booms ceased.

However, the phenomenon appears to have returned with a Wisconsin resident telling us how they experienced a series of sustained booms last night over a period of half an hour.

“I live about 60 miles from Baraboo and my family and I heard some booms last night just a little after 1am,” writes Shawn McConaghy

“Sound and shaking didnt appear to be from the same central point…it was weird! It went on for 30 minutes or so and we heard about 20 booms. To me they sounded like someone slamming the earth with a big machine,” added McConaghy, noting that the booms also sounded like “a giant walking”

“We live out in the country and i’m not aware of anyone else hearing it,” he adds.

Over the last year, there have been a rash of reports concerning strange noises heard both underground and in the sky.

From bizarre “groaning” sounds to trumpet-like noises, a lot of the reports can be explained away as hoaxes or some form of mass hysteria as we approach the end of the year and fever builds over widely discussed Mayan prophecies about end of the world scenarios.

However, the booms heard in Wisconsin are by no means a figment of people’s imagination. They have been measured and documented by audio engineers.

Theories as to their cause have ranged from the mundane to the exotic.

Some think the booms are caused by underground tunneling machines which are being used to drill subterranean military bases.