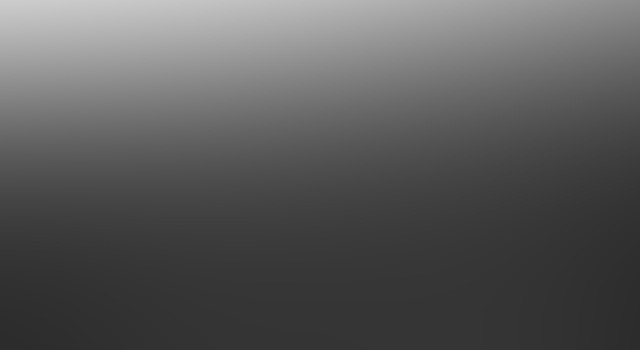 PASADENA, Calif. — NASA will host a media teleconference at 10:30 a.m. PDT (1:30 p.m. EDT), Friday, Aug. 17, to provide a status update on the Curiosity rover’s mission to Mars’ Gale Crater.
Mission controllers at NASA’s Jet Propulsion Laboratory in Pasadena, Calif., are checking out Curiosity’s subsystems and 10 instruments. Curiosity is in the opening days of a two-year mission to investigate whether conditions have been favorable for microbial life and preserving clues in the rocks about possible past life.

Photo Info: This full-resolution image shows part of the deck of NASA’s Curiosity rover taken from one of the rover’s Navigation cameras looking toward the back

Mission team members are “living” on Mars time. A Martian day is approximately 40 minutes longer than an Earth day, meaning team members start their shift 40 minutes later each day. The scheduling of this teleconference and other Curiosity media events is determined by their availability.Audio of the event will be streamed live online at: http://www.nasa.gov/newsaudio .
Visuals will be available at the start of the teleconference at: http://go.nasa.gov/curiositytelecon .
For more information about NASA’s Curiosity mission, visit: http://mars.jpl.nasa.gov/msl .