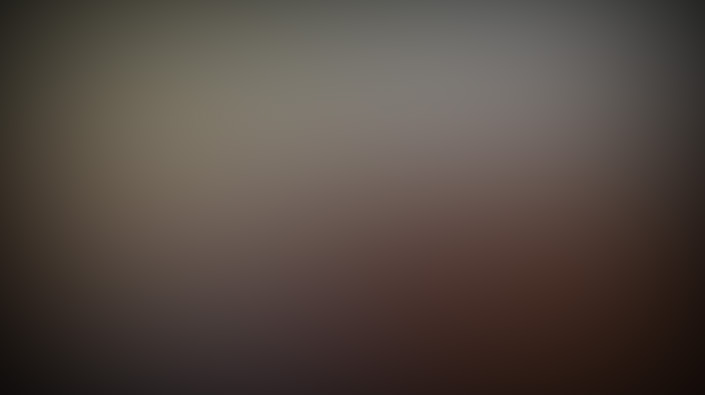 When NASA releases to the public photos of various heavenly bodies, many people assume those photos are the best NASA has.  The fact is, these are not even close to being the best they have.  The photos they release to us almost always have a red “fog” installed on them so that we cannot see the real colors and the sharp details that are really there.

A recent example is the panoramic photo of Mars taken by Opportunity Rover.  Since its recent release (July 2012), the internet has gone ga-ga over it.  Comments I’ve seen in forum posts and other articles range from “breathtaking” to “astounding”.  Actaully, it would be mor accurate to describe the NASA version as mundane.

Notice that the sky has a reddish tinge to it.  Why?  Why, when we all know that sky on Mars is basically identical in color to the sky on Earth?  But that is your first and foremost clue that NASA has installed red fog in this picture.  What you are seeing is what you would see if you stood in that spot on Mars, and if there were a thin red fog all over the area.  You would see gross features, but not minute details, and the colors would be far less vibrant than if there were no fog.

Here is the same picture with NASA’s red haze stripped out of it and auto-leveled.  Look at the vibrant colors.  Look at the fine details that you cannot see in the version released by NASA.

While Mars is not so red in most places, the red soil in this place is vibrantly red, much like the soil around Atoka, Oklahoma (USA).  but, what are the greens and blues we see?  Minerals?  Ice?  Vegetation?  I have no idea, but they certainly exist.

The red hazing that NASA does to almost all photos of Mars that they release to the public not only detracts from the vibrancy of the real colors, but it also prevents us from seeing the fine details that are in the photos.

In this next photo, I’ve zoomed in slightly on an area near the left side of the photo above.  This is a side-by-side comparison between the version NASA released to us (left) and the same picture with NASA’s red haze removed (right).  Just look at how much more incredibly fine detail you can see in the one with the red haze removed.  Look at the sharpness and clarity of detail it has as compared to NASA’s public version.

In short, if you were actually standing at this spot on Mars, you would see something almost identical to the picture on the right.  So, why does NASA issue to the public pictures like the one on the left?

Over the years, I have often found very anomalous things in photos from Mars that are hidden by NASA’s fogging operation.  When I strip out their red haze, very anomalous features often become clearly visible.  However, in this photo from Mars, I have not found any such anomalies.  So, what is the purpose of fogging this photo?

The only thing I can think of as an answer to that quesiton is that NASA has issued so many disinfo photos (fogged) over the years, that if they release one that is straight, it will cause people around the world to notice immediately that NASA has been deceiving them for decades.  Perhaps you will find anomalies in the unfogged photo that I did not see.  If you do, please e-mail me and let me know.  For now, I have to say that the only reason I can think of for NASA to do this with this photo is to keep things consistent with their track record in order to keep the truth of their track record covered.  BREAKING NEWS FOR NASA:  It isn’t working.

This article may be freely published in any format so long as it is published unedited and contains the author’s link and this copyright notice.