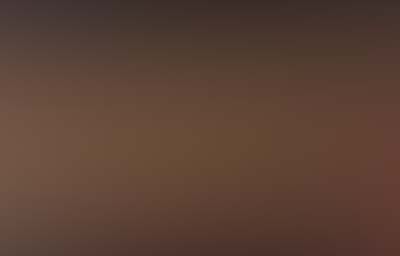 Back in 2001, a truly historic and astounding event took place in Athens, Greece.  A concert. It wasn’t just any concert–those happen all the time.  No.  This concert was absolutely beyond description.  To say Vangelis is a world renowned musician is a colossal understatement.  Already known for majestically shattering, molding, reshaping, and reconstructing the senses of his audiences, this concert would have Vangelis literally reaching for the stars.

Athens is an ancient city, of course. It is the home of many ancient buildings–the stuff of legend.  One of those ancient complexes is the Temple of Zeus, and it is excessively revered in Greece.  The Temple of Zeus is protected by laws with stiff penalties for violators, and a host of police and security personnel to make certain it isn’t damaged or defaced.  Visitors can get close to the Temple of Zeus, but absolutely no one is allowed to access the temple itself.  In other words, you cannot stand in the actual temple or on its actual grounds.  Violating this can land you in jail.

To say Athenians were on cloud nine would not be an adequate description, but did most of them know about what else was happening right under their noses? Some of them probably did, but it is a safe bet that most of them were not even thinking about it.  What was it?

All this was happening as a cooperative effort between the Greek government, SONY Classical, and NASA.  NASA?

NASA sponsored this magnificent production.  In other words, they paid for it.  Not only that, NASA was beaming this massive prayer to the ancient gods straight to Mars–live! 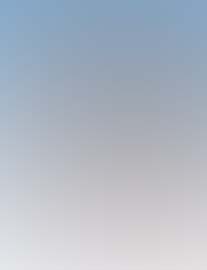 NASA’s 2001 Mars Odyssey mission was on, and as the Mars Odyssey entered orbit around Mars, it did so to the strains of Vangelis’ orchestra and choir singing prayers and praise to their ancient gods live from the Temple of Zeus in Athens.  The newly arriving spacecraft brought to Mars the prayers of Earth for the gods to return.

What an intriguing expenditure for NASA.  Perpetually in the throes of budget strains, NASA is always about the business of prioritizing expenditures.  Some really great mission proposals never get out of the driveway because they are considered to be lower priority than others.  The money goes to the top handful of projects with the highest priority.  It happens that way year after year.  Hours and hours of meetings are held to snip costs here and slash costs there in order to squeeze every possible drop from budget in order to keep missions going and a few new ones starting.  Yet, in the middle of all that snipping and slashing, prioritizing, and squeezing, NASA found the big bucks to sponsor this breathtaking Vangelis production at the Temple of Zeus.  Transmitting it live to Mars could not have been cheap either.

Why?  Why did NASA find this Vangelis concert from the Temple of Zeus so high on their priority list that they were willing to open their checkbook?  Why did they beam the concert live to Mars?  To whom were they beaming it?  Who was there to hear it?

When I asked these questions on my talk show, a caller had an interesting observation.  He said, instead of just praying for the gods to come back, perhaps this was meant to appease ancient gods (extraterrestrials) who are already on their way back.  Interesting, but why was the target Mars?

The stories and characters we speak of as “Greek mythology” are spoken of as factual history by many people of Greece.  From high ranking, highly credentialed people to the ordinary man on the street, the ancient gods of Greece are seen as actual extraterrestrials who came to Earth and walked among its inhabitants. It isn’t rare to find people in Greece who think the extraterrestrials once worshipped as gods may one day return.  In fact, this idea also has traction among ancient astronaut theorists.

Ancient cultures that speak of the gods who came down from the sky and lived among us often also record their belief that the gods (who went away) will return again one day.  The Mayans look for the return of Quetzacoatl.  Vangelis and NASA pray for the return of Zeus.