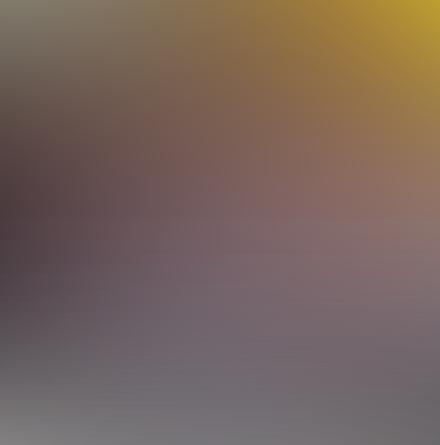 Many of these one-sided groups are quietly egged on by egocentric politicians who care very little for the damage to social harmony that their jingoistic propaganda creates.

Admittedly, it is not hard to understand why some communities feel threatened by foreign invasion. This is an age old problem for any community. It is also one that lethargic politicians who preach political correctness should address properly. We elect the fools to properly govern us but they let us down, time after time. They rely on ancient stereotypes and communal fear of change to keep us under control (obedient to ‘their’ preordained agenda) and we let them get away with it.

Our Land and our religion – oh, is it really?

Some perceptive religious activists shrewdly drift into the ranks of the anxious natives then sooner or later start to call the shots, via grabbing the moral high ground. 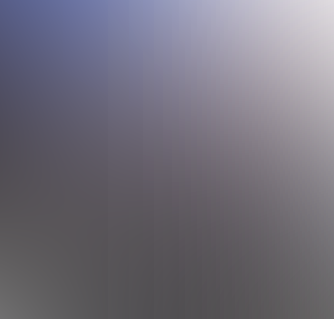 I have seen through this facade recently in my home tome with one Tory hopeful candidate, Brian Duckett, arrogantly telling the rest of us…

“We need to accept that Britain is a Christian nation and we must stop pandering to politically correct intolerance of those from other religions.”

This type of selectively offensive mind-spin, that equates nationalism with the Church, is not only outrageously flawed but also highly dangerous.

Mr Cameron and Duckett are playing the same game to ingratiate themselves, as the ‘Good-guys’, with the trusting masses in a very similar fashion to Germany’s leader some years ago.

NB. Of course, inflammatory and callous leaflets like Mr Duckett’s are now often produced at Tory HQ to the equivalent dictums ready for the next election in order to outflank UKIP. Like all career politicians Duckett will say and do anything his Tory overseers tell him to do to acquire influence. Such is the shallow nature of politics.  The latest appeal to Christians is to try to undo the widespread damage done by the Tories to their voting base over same-sex marriage, which lost them a lot of voters!

The almost identical way in which the above politicians all link Nationalism to the Church is astounding. The comparisons are authentic and they are extremely alarming. More disturbing still is the credulous way in which the controlled masses persistently fall for the subterfuge, without as much as a question.

The politicians’ well-worn words, us, we and ours are bandied about in an attempt to create a misleading visage of a body of opinion supportive of the one selected principle. This in fact is an exceptionally basic yet most ‘successful’ method of mind control that relies on sightless conformity (herd instinct) to ensure compliance toward a given creed, etc.

The swing to the right in the European elections and the prominence of Christian democracy parties is ongoing. The SAFF in fact predicted this accurately when commenting on the ‘Breivik’ situation.

Christian fanatics such as this exist at the opposite end of the scale to militant Islamic ones. Essentially they are two sides of the same coin and hate begets more hate!

Before you know it the mass of supporters are indoctrinated into fighting an ‘us against them’ war of attrition that is based ‘not’ on noble patriotism but on blind conformity to a fantasy belief system (Holy War) such as the one dished out by the sanctimonious Church. 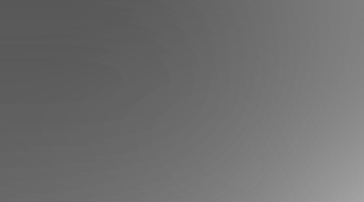 Many vigilantes- type groups like to grab the Christian banner and stand behind it as some sort of indisputable ‘proof’ that they are the ‘Good guys’.  I am not just alluding to King Richard’s chums at the Crusades, the Nazis in WW2 or the somewhat intolerant KKK lads in white hoods.

Over the centuries well-meaning but ridiculously naive populations in the West have permitted the powers of fundamentalism to hoodwink them into believing that Christianity was ‘their’ religious foundation stone. As with the early Nazis, today’s jingoistic zealots also seek to tell us that this alien faith from the East is somehow OUR religion. What utter poppycock.

Britain for instance had a thriving spiritual ethos in Celtic dwellings long before the first intolerant, ‘one-god’ missionaries set foot on our green isles. In fact we had a successful and balanced earth-based spirituality long before the Roman legions arrived.

Thus, the smug ones who now try to delude us into believing that the western lands are ‘Christian only’ in heritage must be challenged at source!

Such misleading religious propaganda simply will not do! It is an ethos based on blind ignorant conformity to religious dogma and has no basis in historical legitimacy! Moreover, self-satisfied assertions that the UK is a Christian land have been challenged by many scholars as bogus spin.

Calling Britain a “Christian country” sows seeds of dangerous division, a coalition of 50 leading scientists, writers and academics has said, criticising David Cameron for his spoken desire to infuse Christian values into society. 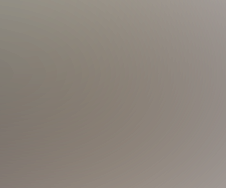 ‘Gott mit uns’ (meaning God with us) was a common belt buckle feature of the ‘Christian’ soldiers of the Third Reich.

History undoubtedly repeats itself because consecutive generations fail to learn from the mistakes of the past. Today therefore we have a situation in which religious fanatics in vigilante apparel and smug vote-seeking politicians are seeking to equate national pride with the Church. The collective dangers associated with such a defective form of political elitism remain as strong as ever!

So yes, be proud of your country if you must but DO NOT let religious or political activists, with hidden agendas, delude you!

If you do then l sooner or later we all end up with an extreme situation, like Nazi Germany did in the 1930s-40s.