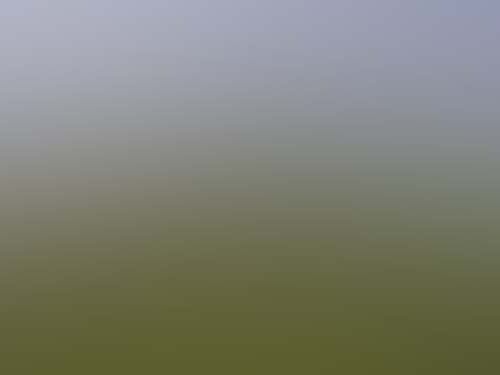 Publisher’s Note: I came across this article by browsing the Internet and found an interesting website you might consider visiting call The Collective-Evolution. It was written by Joe Martino and concerns a new discovery at Stonelhendge. Enjoy Dirk

Stonehenge has always been a mysterious place. For years, people have been pondering its meaning and whether or not humans had a hand in building the massive circular monument of up-right stones. Just recently, the plot thickened at Stonehenge.

A new study which, prior to, had never been done before suggests that there are 15 previously undiscovered monuments hidden underneath the ancient stone monument of Stonehenge.

Lead researcher Prof. Vincee Gaffney explained “This is among the most important landscapes, and probably the most studied landscape in the world,” he says. “And the area has been absolutely transformed by this survey. [It] won’t be the same again.” Researchers Used Radar & Laser Scanning Technology

To conduct the study, researchers used a number of technologies to find out what lies beneath Stonehenge. They used a non invasive ground penetrating radar as well as 3D laser scanning to get highly detailed maps of the subsurface area of Stonehenge. According to the Ludwig Boltzmann Institute for Archaeological Prospection and Virtual Archaeology, these technologies are notable for being much less destructive than traditional, digging-based exploratory techniques. Something that proved to be very important in keeping this discovery as intact as possible.