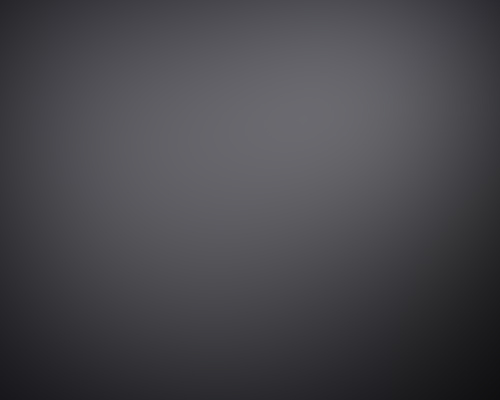 Publisher’s Note: Found this article in Google Alerts and thought to share with our readers. I olove a good seamonter story anywhere. This article was posted on the New Discovery.com website. Article continues below on their website. Enjoy Dirk
Deep under the waves of a long lost ocean there were whale-sized marine reptiles that, it’s theorized, might have been attacked and eaten by a giant kraken. Meanwhile, a newly discovered giant scavenger from the same time may have made its living picking over the leftovers.
Click here to enlarge top photo.
The idea of a kraken was originally proposed a couple of years ago at the meeting of the Geological Society of America by Mount Holyoke College paleontologist Mark McMenamin. Now he has returned to the annual meeting with what he believes is more evidence of the kraken, including what could be the tip of its tooth-like beak, another example of a potential kraken murder case, and the earliest-known fossil of a scavenger crustacean that is today among those found devouring whale carcasses in the ocean depths.
The initial evidence for the kraken was very indirect: McMenamin found in 2011 signs that the remains of 14-meter (45-foot) ichthyosaurs at Nevada’s Berlin-Ichthyosaur State Park were arranged in patterns that resembled the work of a modern-day octopus — which are known to fiddle and arrange bones as well as attack and kill sharks. He also asserted then, as now, that the Nevada rocks in which the ichthyosaurs were found are incorrectly interpreted as being made from shallow ocean sediments, when they are actually from much much deeper.
The kraken hypothesis was not warmly embraced by his colleagues, and McMenamin was going to let the matter drop until he came across an old issue of a journal in which there were photos of a museum display of the ichthyosaurs skeletons that had been removed from the park.
“It was laid out exactly as found in the field and there were rib cage constrictions,” said McMenamin. “It was very strange. I’d never seen anything like it before. It looked like something had pulled bones out of place and placed them to one side.”
So McMenamin returned earlier this year to Nevada with students in search of additional evidence. What they found was a small rock that they later realized might be part of a giant cephalopod beak — a kraken’s maw.
“It’s the densest thing on the body of a cephalopod,” McMenamin said. And so it’s the most likely thing to be preserved in the fossil record. “We obtained a beak of a giant Humboldt squid and compared. That actually worked pretty well. We have direct comparison to modern Humboldt squid. They had very similar fractures and converging straia (lines).”
Article continues here: http://news.discovery.com/animals/kraken-theory-resurfaces-with-new-evidence-131031.htm