While walking towards the West side entrance of my building on Jefferson Street.  I looked up and saw an all-white jumbo jet flying West to East.  I made specific note of its all-white color, no markings on it, looking from directly below it.
After the jet passed, I looked up one more time and spotted another totally white, but still object. The object was directly above me at a high altitude and I watched it for about 3 minutes to see if  it was really stationary in comparison to the telephone pole wires and my building.  It appeared to remain totally in place and did not move for several minutes.  I took the chance to run in and get my Canon 20 D camera with zoom lens.
I came out and called to a neighbor, Mike, who was walking by and asked him to come over and look up and spot it with me. Mike did so and was also bewildered as to what it was?
I took a number of shots (hand held) and then tried to steady the camera, leaning it on the steps and wall near my building. After taking about 10 shots, since the object remained in place, I then asked Mike to watch the object and ran in to get my tripod.
By the time I came out, the object was slowly drifting West and now seemed to be slowly moving away. I got the camera on the tripod and then leaned it upwards and got several shots.
Eventually, once the object moved away, Mike left, as I continued to watch it.
Then to my amazement, it started coming back towards the East. 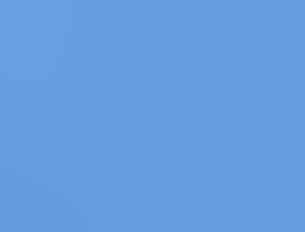 This really struck me, as now it could not be a planet or the space station or anything in orbit. It also did not follow the wind direction shown by the clouds.  It seemed slightly higher in altitude as it returned and came back.  The it continued to move East as clouds were beginning to fill the sky.  I got off several final shots before it was blocked by clouds and the side of my building. 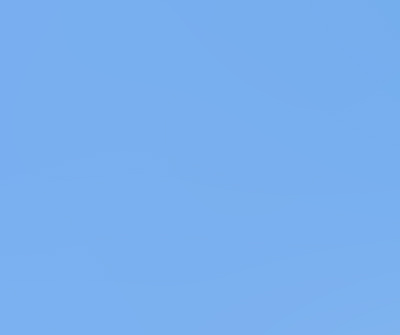 The fact that it changed direction had me truly stumped as to what this could be? It moved very straight, no noise, and at a very high altitude.
It appeared to me the size of the head of a pin held at arms length.
However, even at a great distance, I could tell it was not round and had some unusual shape(s) to it.  It changed shape slowly as moved.

After downloading the photos and darkening them, I zoomed in and saw the varied shapes this object made.  I have all the original unadjusted shots on the camera, as well as the unadjusted shots downloaded with images darkened (to improve contrast) compiled on my Apple laptop.
As a direct eyewitness, I can say that I do not believe this was any kind of balloon because of the way the object kept perfectly still, without motion for several minutes, and only then changed direction after 15 minutes.
This object was not an everyday aircraft, nor do I think it was anything in orbit.
Doug Auld
Hoboken, New Jersey
October 31st 2011

(Thanks to Major Filer & MUFON CMS)

I was smoking on the balcony of my house watching the sky on November 10, 2011, when I saw a strange object over my house as big as the moon.

It started to move, so I took my camera and started to make the video.  The object was bright silver, but appears white in the images. The object changes shape continuously, from edgy to smooth and seemed liquid.