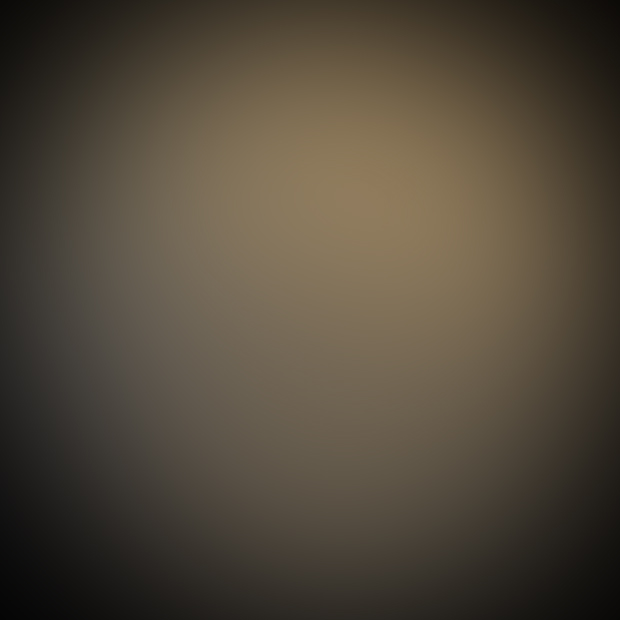 Publisher’s Note: I found this amazing article on TheBlaze.Com website and it confirmed my suspicions that we all came from the planet Mars. Liz Klimas writes that “CHEMIST POSES THE IDEA THAT ‘WE ARE ACTUALLY ALL MARTIANS’.” Enjoy Dirk

As the figurative saying goes, men are from Mars and women are from Venus. A chemist though argues that all life might actually be from Mars — literally.

Click here to enlarge top photo.
Professor Steven Benner, founder of the Westheimer Institute for Science and Technology in Gainsville, Florida, will present evidence to geochemists at the Goldschmidt conference that supports the origins of earthly life beginning on Mars.
“The evidence seems to be building that we are actually all Martians; that life started on Mars and came to Earth on a rock,” Benner said in a press release issued ahead of his Thursday speech. “It’s lucky that we ended up here nevertheless, as certainly Earth has been the better of the two planets for sustaining life. If our hypothetical Martian ancestors had remained on Mars, there might not have been a story to tell.”

This hypothesis involves an oxidized mineral form of the element molybdenum, which Benner argues could have been crucial to the origin of life, from the standpoint that life arose from a primordial soup of elements. This compound would have only been present on Mars, not Earth, according to Benner.

Note: The Goldschmidt Conference is jointly sponsored by the European Association of Geochemistry and the Geochemical Society. The annual, five-day event brings together around 4000 of the world’s leading geochemists, covering topics as diverse as planetary formation, volcanoes, tectonics, climate change and oceans.
Article continues here: http://www.theblaze.com/stories/2013/08/29/chemist-poses-the-idea-that-we-are-actually-all-martians/
Photo credit and description: This photo released by NASA shows a view of Mars that was stitched together by images taken by NASA s Viking Orbiter spacecraft. The space agency is planning to send a spacecraft similar to the Curiosity rover to the red planet in 2020. (AP/NASA)