There is a new, exclusive and important UFO Disclosure article just posted at The Outpost.
According to our contacts, ‘Disclosure Lite’ (our term) is a new and officially sanctioned program that was initiated in 2012. Its genesis came about as a compromise between the various elements of the Government, Intelligence, Aerospace and Business communities who have been fighting over Disclosure for decades. 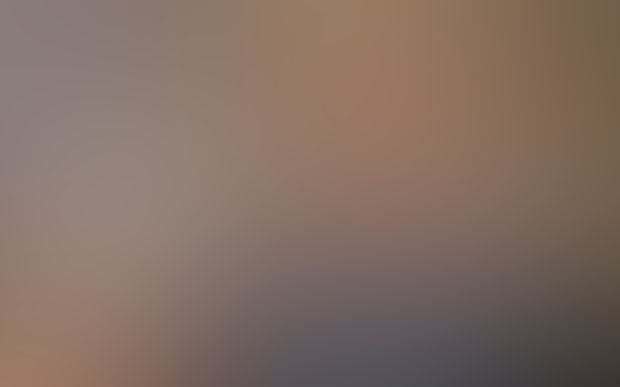 President of The Russian Federation

In a well-publicized news story,last December (2012), Russia’s President Dimitry Medvedev made some remarkable post-interview comments discussing UFOs, their “reality” and a long term, historical presence of extraterrestrials, referring to many ETs already living amongst us. Medvedev recommended that audiences view “Men-In-Black”, which Western media misconstrued and ridiculed, confusing Medvedev’s reference with the Will Smith-Tommy Lee Jones comic series.
In fact, President Medvedev was referring to a well-known Russian TV documentary, which can be viewed at the link below:

As we all know, there have been sides taken in this battle with ultimately the anti-Disclosure group(s) managing to somewhat keep a lid on the various attempts at official release.
Follow the link below:
http://www.theoutpostforum.com/tof/showthread.php?1132-Pandora-s-Box-The-Disclosure-Lite-Program&p=18894&viewfull=1#post18894
We have sent other emails too, but feel free to copy, reproduce and distribute, all we ask is that you include a link to the original article.
Lee Nicholson, Chris Iversen, Doc Andrews
and The TOP Staff
The OutPost Forum,
www.TheOutPostForum.com

“Exploring the Frontier of Understanding”