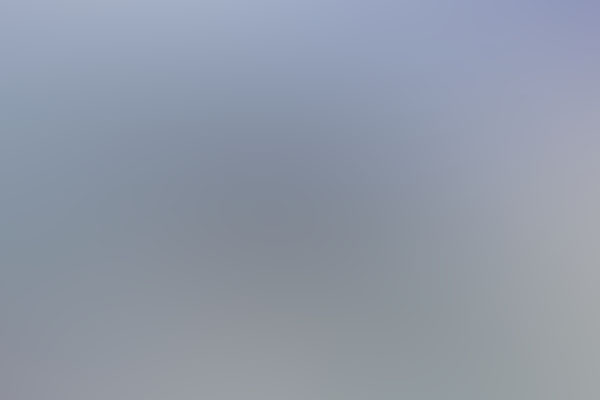 I just got off the phone with a reporter with NBC News. She wanted to speak to me about the story released yesterday concerning Area 51 and the admission from a newly declassified CIA history that Nevada’s Area 51 did indeed have a secret mission, that being to test the U-2 and other spy planes.

The document was part of “The Central Intelligence Agency and Overhead Reconnaissance: the U-2 and Oxcart Programs.”

Painfully, this document did not offer any new facts concerning possibly recovered UFOs and other advanced technologies.

The reporter asked what if anything, I thought was still hidden at Area 51. I replied that I believed advanced terrestrial (from the earth) or exterrestrial (not from earth) unidentified flying objects (UFOs) or other advanced technologies are being back-engineeried by United States government engineers and scientists.

She asked if UFOlogists felt a feeling of satisfaction having been proven correct that Area 51 did exist and did indeed fly advanced aircraft. My face betrayed my feelings with a grin and I answered, “Yes.”