UFODigest.com » Science » Space » Disasters » Nostradamus, the Mayan calendar or Revelations – is doom around the corner? (REVISED) 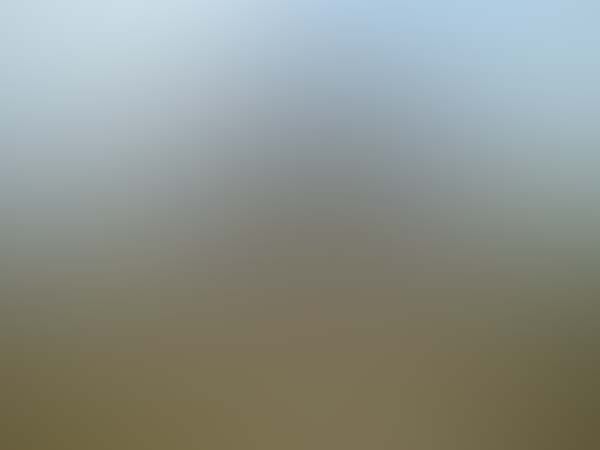 Today we hear a great deal about the forthcoming year 2012 and I predict that chatter will increase as it did in a similar fashion towards the run up to the Millennium.

Principally, the latest panic is based on a primordial Mayan “long count” calendar, engraved on stone. This according to ‘some’ calculations ends on December 21, 2012 and marks the conclusion of a 5,126-year epoch.

The Nostradamus connoisseurs quoted an assortment of his quatrains; primarily the ones that featured starvation, plague, war and comparable distasteful things and condensed them to link in with the dreaded year – 2012.

However, we must remember that the world has always been beleaguered with food shortage, epidemic, warfare and the like. Yet can we be entirely convinced that any quatrain successfully indicated that Nostradamus was referring to the year 2012 in his works?

So folks the big question is – will the world go topsy turvy in 2012? Will we all fall victim to the ‘Wrath of God’ and see massive-scale devastation of some kind, or alternatively is it all a rather big fuss about nothing?

Regrettably, people who do not realise how cosmic forces work are creating a growing panic. They are winding themselves up into flurry about galactic convergence allegedly changing magnetic solar activity.

They are panicking like proverbial lemmings in heat over the Mayan calendar, old Nostradamus and alleged predictions of doom that have been primarily worked up by individuals who are apparently promoting an End-of-Time state of affairs.

Such disaster-laden herd mentality is nothing new of course and smacks of the biblical type destruction of our species conception, as fostered by Revelations.

I also detect a dangerous messianic-type religious fundamental shift herein that needs watching closely. This may be a real danger in fact with 2012 – obsession.

Nonetheless, for numerous years the centre of our solar system’s gravity has been changing over. This I believe is nothing new.

When we reach 2012 the world will not explode or be destroyed by war, famine or uncontrollable disease. Flesh-eating zombies will not rise from the earth to devour us in our beds and no man-made satanic figure will threaten our way of life.

Alternatively, we may see a distressing increase in the type of wholesale financial world collapse created by the festering greed of the international banking system that we have sadly come to rely upon.

The gluttony of the banks is a very real threat to world stability and this is also something that must be fully exposed by the regulatory authorities, rather than receiving the hollow lip service they tend to give this critical issue.

Recall also how we were all supposed to fear the approaching Millennium and how every computer was supposed to roll over and fizzle out after being infected by some inexplicable, sinister virus when the clock chimed midnight.

Fears were of course unsubstantiated and I feel that the same will be seen in 2012.

Sadly for the panic-stricken movers labouring under the thrall of the customary monotheistic guilt-trip (Armageddon) scenario 2012 will come, stay around for 12 months and then drift away just like any other typical year.

Man will survive 2012! Do you want to bet me otherwise?

Life will carry on much the same way as always. However, with increased sunspot activity we may perhaps see a change in our bodily fluids but this will not be in any way fatal to us. Sunspot activity is also nothing new – it comes and goes and we adjust to such comic fluxes along with all other creatures that inhabit our wonderful planet.

Fluctuations in bacterial growth may also occur, leading to new diseases; but at least this will keep the medical minds on their toes and the drug companies in business. Without such challenges and threats we as a dominant, earth-bound species would eventually coast into stagnation. The challenge to our physical being effectively keeps us vital and reminds us that survival is not a game.

All creatures learn to modify their metabolisms to seasonal and comic change. Anyone who disputes such a fact fails to appreciate how the Life-Force (Chi) pervades the universe and the beings, including us guys that dwell herein.

The Force moves around us and through us; in harmony with us in times of balance, yet adversely against us in periods of inner turmoil. The Force is impartial and it does ‘not’ make choices based of the age-old fallacy of human morality or our paranoid demands for cosmic fair play.

Our main challenge therefore is to be at one with the Force.

Although it can never be fully understood with our limited intellects – the Force can be felt intuitively, like an invisible loved one by our side in a forest of golden leaves. Its countless manifestations are evidence of its reality that we are a part of.

The mistrustful trepidation that we find in 2012 predictions of doom and gloom are subconscious projections of indoctrinated insecurity about life, and more importantly about death itself. Fear from ignorance breeds suspicion and misery that spreads like wildfire given the right set of circumstances.

Every now and then we appear to need to create a new panic; a greater or more frightening one than the last, and of course the press are quick to utilise this public apprehension because it sells papers.

Much of this type of thinking is false prediction based of the same type of insecurity and ignorance that I mention above.

I am of course thinking here of the latest round of supposed man-made global warming (MMGW) alarmism.

This MMGW hypothesis has in fact created its own sacrosanct Church with devoted followers that will happily attack any hapless critic without compunction.

The whole issue has spawned a quasi-religious doctrine.

I actually covered this situation in great depth in a previous book – ‘Dirty Politics’.

My ultimate conclusion was that greedy political types were happy to promote public global warming fears, whilst at the same time turning a blind eye to the wholesale ecological destruction, by local councils, of many lovely green spaces for business profit. ?

I also note here that I am not alone in reaching my conclusions for the Founder of the Weather Channel in the US has described the concept of global warming as “The greatest scam in history” and accused the worldwide media of colluding with ‘environmental extremists’ to frighten the public.

In an article published on the International Climate and Environmental Change Assessment Project, which is known for challenging run of the mill theories on global warming John Coleman wrote:

“It is the greatest scam in history. I am amazed, appalled and highly offended by it. Global Warming; It is a SCAM,”

Perhaps climate scaremongers who think we can save the world, via riding our bikes to work, suffering dim-witted two-week waste collections (in the UK), installing little windmills on our roof tops or trying to adjust our carbon emissions know better than Professor Philip Stott, University of London who says:

“Climate change has to be broken down into three questions: ‘Is climate changing and in what direction?’ ‘Are humans influencing climate change, and to what degree?’ And: ‘Are humans able to manage climate change predictably by adjusting one or two factors out of the thousands involved?’ The most fundamental question is: ‘Can humans manipulate climate predictably?’ Or, more scientifically: ‘Will cutting carbon dioxide emissions at the margin produce a linear, predictable change in climate?’ The answer is ‘No’. In so complex a coupled, non-linear, chaotic system as climate, not doing something at the margins is as unpredictable as doing something. This is the cautious science; the rest is dogma.”

I of course do not have all the answers to everything but I can smell a metaphorical rat when one comes sneaking along.

I smell the very same type of rat over the 2012 alarmist axis and I am not one to hold my tongue at such times.

No invisible switch will light the terrible fires of destruction and the life-giving solar orb will rise once again.

For what it’s worth, I would advise others with truly open-minds to think for themselves and not permit the alarmists, who inhabit dark realms of ignorance, to have unrestrained influence over them.

We shall endeavour to endure whatever is to come on our planet and far beyond.

Our nature is one of survival! ? 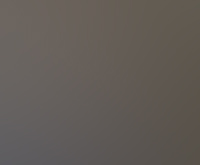 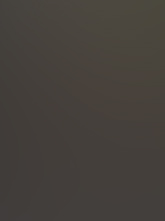 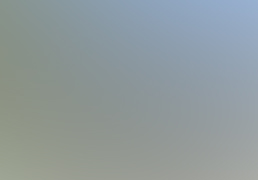 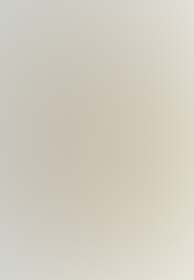