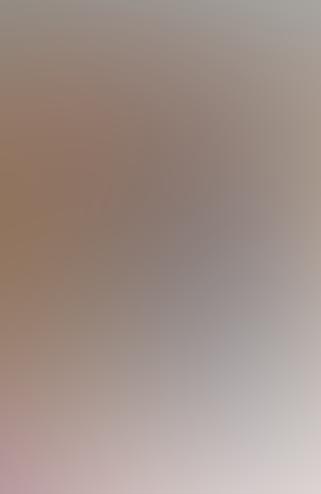 I would like to thank the publisher, Dirk Vander Ploeg, for bringing this particular book to my attention.

The author makes a momentous claim on his introductory page:

I have not read this book through but the front cover is important and worth paying more attention to.

I checked the coin out on this cover with my brother David who is a numismatic expert, specialising in Roman. The claim is made by the author that the coin depicts Jesus wearing a ‘crown of thorns’.  However, David explains:

“The so called crown of thorns is a diademed crown; that means one encrusted with jewels to show wealth.”

In fact diademed crowns were quite commonplace as royal headdresses around this period and a lot of other coins show rulers displaying similar. 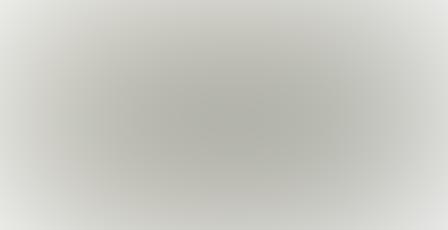 The actual coin illustrated on the front of Mr Ellis’s book appears to relate to the above coin.

Let’s examine the front and reverse of a coin.

Right reverse side seems to be Abgar (X) Severus Bar Abgar (IX) Rabo ( 214– 216). He was a ruler of Osroene and is wearing a traditional tiara crown. Yes, this is the popular diademed crown we have discussed above. The front face is of Gordian 111.

This ruler on the reserve is I think the same chap as on the Ralph Ellis book from front cover image depicted as Jesus and said to be wearing a crown of thorns.  Compare the coin images for yourself and you will get the general idea of all this.

Even if Jesus would have been a bona fide person (which is extremely doubtful regardless of typical propaganda) the coin minters of the time would never have flattered him, via adding his image alongside a noble Roman Emperor. Add to this the common use of regular majestic headdress that was ‘not’ exclusive to the Ellis coin and things appear to become different.

In 216 , during the reign of Abgar X Severus Bar Abgar (IX), the Roman Emperor Caracalla finally seized the small kingdom, which became a Roman province.

Although I would wish Mr Ellis well in his attempts to discredit spurious faith systems we must in all fairness be 100% precise when it comes to making central claims regarding the controversial historicity of certain mythological characters. The search for truth must be based on accuracy for without precision we merely add more fuel to the fire of religious confusion and social misunderstanding.

This succinct scrutiny however stands as no attempt whatsoever to discredit the main book as I have not read it. It is just a minor passing observation of one illustrated claim, regarding the alleged Jesus figure.

The question remains: does the coin show Jesus wearing a ‘crown of thorns’, as alleged by the author, or are we simply viewing yet another minor sovereign wearing the typical, royal, jewelled headgear of the period that was ‘not’ exclusive to this king? You decide!

Many, more uninspiring authors like to tread the ‘safe’ path and avoid certain heated subjects. However, if nothing else Mr Ellis has clearly started a controversial debate and that alone is to be congratulated.