UFODigest.com » Aliens and UFOs » OBJECT ‘COULD BE A UFO OR A METEOR’, CLAIMS SAUDI WOMAN 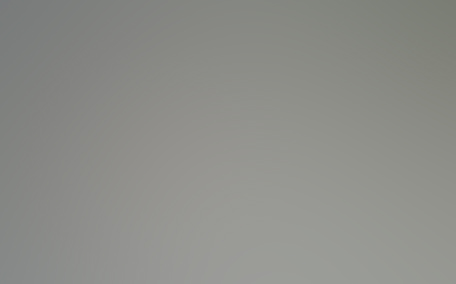 Publisher’s Note: I found this little story in Google Alerts, concerns a UFO sighting along the Western coast of Saudi Arabia. It was publihed on the emirates247.com and what I found interesting is the photograph and its similarity of numberous other photos of seen. My question is are they are UFOs or simply light tricks or reflections of jet trails? Dirk
A Saudi woman taking shots of the sea at sunset on the Western coast of the Gulf Kingdom said she captured a strange object flying at high speed.
Click here to enlarge top photo.
Maha Al Otaibi told Sabq newspaper that the object could be a meteor or a UFO but experts dismissed the claim, saying it could be of an aircraft.
“After checking the picture, I found that it is for a plane whose engine smoke was reflected by the sun. It is a known phenomenon,”said Abdullah Al Misnad, a geography professor at Al Qasseem university.
Source: http://www.emirates247.com/news/region/saudi-woman-claims-ufo-capture-over-coast-2013-10-28-1.525972