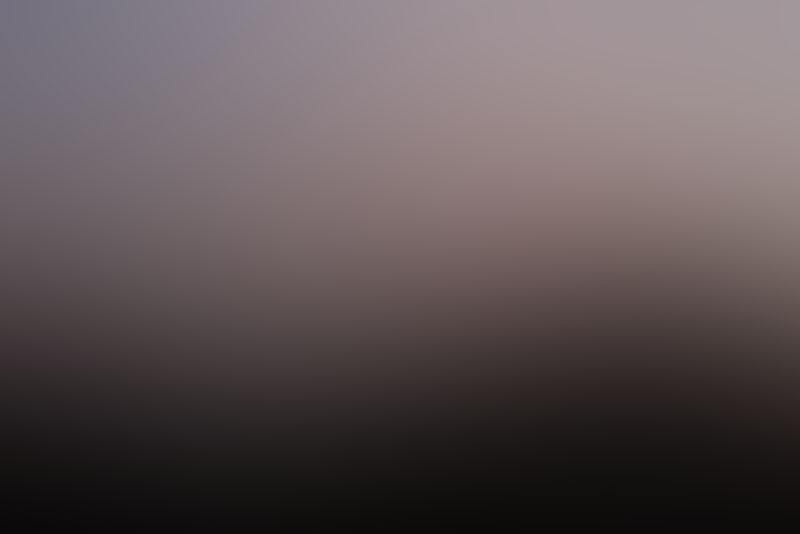 Publisher’s Note:  Found another interesting article, this one is from an local newspaper (IBTimes India) in Indoa about the strange going ons of UFOs in the Ladakh Region of Jammu and Kashmir! Dirk
Since the Indian Army and the Indo-Tibetan Border Police Force reported “luminous” UFO sightings in the Ladakh region of Jammu and Kashmir last November, intelligence agencies have theorized a psychological operation by the Chinese army using Chinese lanterns to spook Indian residents.
Click here to enlarge top photo.
According to India Today, the yellowish spheres came from the Chinese border and traveled in the air for a few hours before disappearing. Army officials have ruled out the objects as unmanned aerial vehicles, drones, or low-orbiting satellites.
A team of scientists from Indian Space Research Organisation were sent investigate the objects, and requests to shoot down one of the UFOs were declined to as not to unsettle nearby residents.
“We are worried that there may be a flare-up if the Indian troops decide to shoot these objects,” said a source.
India police have reported more than 100 UFO sightings in 2012 alone, reported Kejixun.
Such reports have raised security concerns near the China-Indian border.
“We can’t ignore these sightings. We need to probe what new technology might have been deployed there,” said former Indian Air Force chief P.V. Naik.
Article continues here: http://www.kpopstarz.com/articles/30647/20130609/ufo-sightings-news.htm