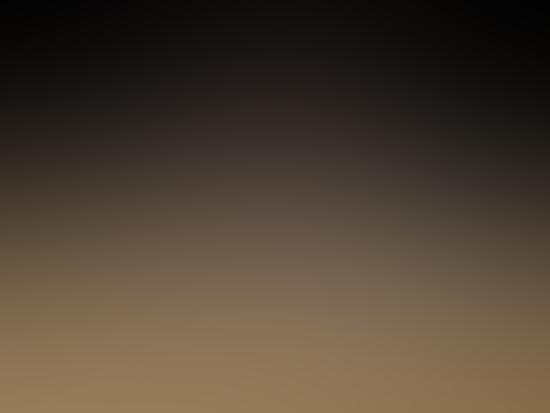 Like everything they build, engineers at NASA’s Jet Propulsion Laboratory (JPL) designed Curiosity’s Sky Crane landing system to work. But nothing is guaranteed in spaceflight.

The team wouldn’t know for sure whether the mission’s entry, descent, and landing (or EDL) was successful until they got confirmation from the rover. The problem was that Curiosity’s landing site in Gale Crater would be out of range at touchdown, so the team brought in a communications relay: the Mars Odyssey orbiter.

It was a simple and obvious solution, except that Odyssey experienced its first ever malfunctions weeks before Curiosity’s landing. 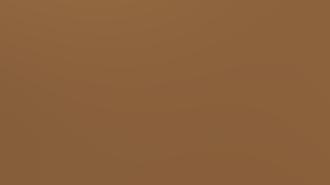 After launching on April 7, 2001, NASA’s Mars Odyssey orbiter spent nearly eight months cruising toward the red planet before arriving on October 21. Using a method known as aerobraking — dipping into the Martian atmosphere a little bit at a time to lose speed — it took Odyssey an additional three months to enter into a proper orbit. Once settled, the spacecraft began its primary mission of making detailed maps of our cosmic neighbour.