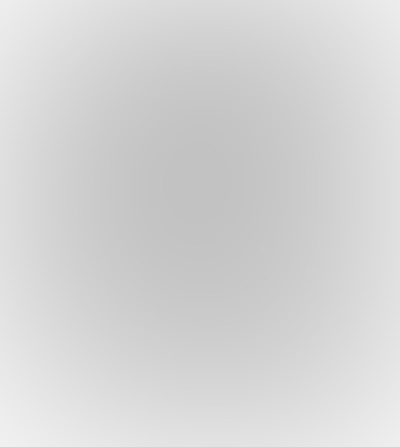 What do these circles and lines in Native American rock art signify? According to several theories, they served either mundane or spiritual purposes. They could be a part of mythical stories or memorable events such as travels full of privation or successful military campaigns. Or they could be clan symbols and warning signs that mark boundaries and make territorial claims (Maturango Museum n / a; Colton, 1960). They could also refer to hunting magic rituals, which were thought to magically increase the hunting success and ensure the game animals’ return from the underworld (cf. Garfinkel 2006). Perhaps they were part of some group rituals or rites of passage, e.g. to restore the celestial power balance and thus ensure cosmic stability, or to renew the world (Woollaston 2013; Hadingham 1984; Hudson/Underhay 1978). Another explanation, supported by today’s Native Americans, is that the dotted and concentric circles represent celestial bodies, the sun, the moon or particular stars (cf. Colton 1960).

Finally, the dots and lines are seen as examples of geometric motifs that represent entoptic phenomena, which supposedly had been seen by the Natives during shamanic rituals while under the influence of hallucinogens. In this sense, the concentric circles of the Chumash or Shoshone could be an allusion to the shamanic flight (Dowson/Lewis-Williams 1988; cf. Garfinkel/Austin 2011; Garfinkel 2006; Whitley 2005, 1994; Winkelman 2004; Furst 2004; Rätsch 1998; Roach 1998; Whitley 1994; Thurston, 1991; Wellman, 1978; Gerber 1975).

If you missed part one of this series click here!

The dotted circles and lines motifs are not limited to rock art, but are seen on pieces of art made from a variety of materials like stone, bone, ivory, wood, leather, shells, clay and metal. 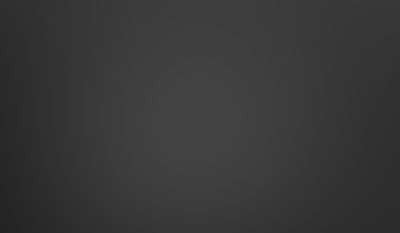 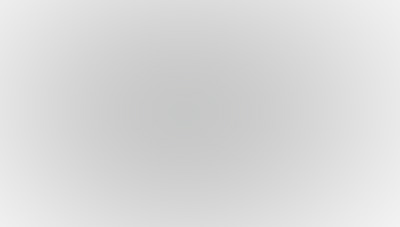 Traditional pattern on a woven spruce root hat, made by the Tlingits, Northwest Coast. A defining feature of Tlingit, Haida and other Northwest Coast Indian art are the so-called “ovoids,” used as eyes, joints or abstract space fillers. Source: Holm 1965. 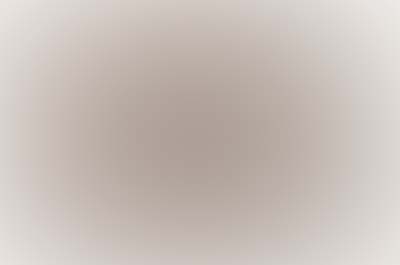 In Native American crafts, we find spheres, circles and lines or tubes not only as motifs for decoration, but they were creatively implemented in pottery, carving, and architecture as well. Pottery vessels, for example, were decorated on the inner surface, but often the bottom was left blank. Seen from above, they appear as spheres with a core and a surround.

Another example are the perforated disks from stone or shells that have been found across North America. What they were intended for is unknown (cf. Kipfer 2007, Morse/Morse 1983).