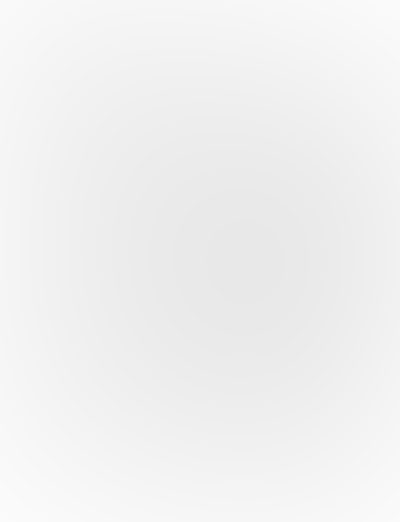 In addition to these smaller rings there are much larger stone circles, which are referred to as “medicine wheels.” They consist at least of a central cairn and an outer ring of stones. More complex forms have several circles and “spokes” radiating from the central cairn.

If you missed Part III of this series click here!

Types of medicine wheels in the Great Plains, the oldest were built 5000 years ago. 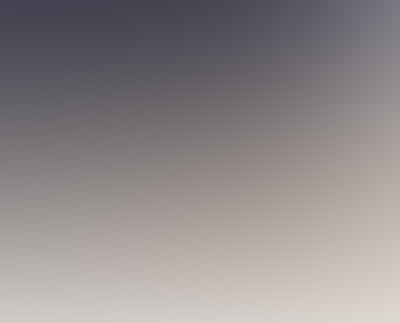 Medicine wheels were often constructed over several generations who used them for different purposes like ceremonies, dances, healing and teaching. According to a Crow legend, medicine wheels were places of feasting and vision quests (Lynch 2010). Some researchers also suggest that the early stone structures had calendrical and astronomical functions and were used to determine the time of festivals and ceremonies (Kelley 2008; Vickers 1992-93). Today, New Age and other alternative religious uses of medicine wheels are widespread (e.g. Sun Bear/Wabun 1980; cf. Harvey/Wallis 2007).

For a long period of time, much of the eastern parts of North America were dominated by the Mound Builders. These cultures – e.g. Adena (c. 1000 BC to 200 AD), Hopewell (c. 200 BC to 700 AD) and Mississippian (c. 700 to 1600 AD) – are known to have built mounds of different size, height and shape. They are often flat-topped or rounded cones, but also appear in the shapes of pyramids or even animals (effigy mounds). Like the medicine wheels, the mounds were built over generations. They were not simply piled up, but consist of several layers of earth and stones, shells, bones, human remains, charcoal and various other objects and materials. 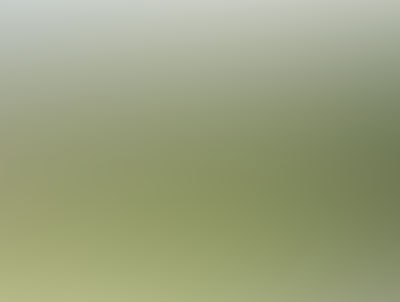 Mississippian culture Mound in Etowah, Georgia. Built and used between 1000 and 1550 AD.

Some of the mounds are isolated, but often they are found in various village sites. Here, they are arranged in circles or connected to each other by ridges. The most ancient of these sites were found along the Ohio, the Mississippi and several smaller rivers in Louisiana. Dated to the fifth millennium BC, they are the first monumental sites of North America. Examples of archaic mound sites are Watson Brake (Louisiana) and Sapelo Island (Georgia), but mounds were built until the collapse of the Mound Builder cultures due to the contact with Europeans. 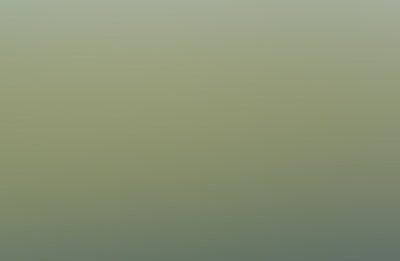 Ancient village site on Sapelo Island, according to Richard Thornton. The shell rings were up to 95 meters in diameter and 3 meters high. 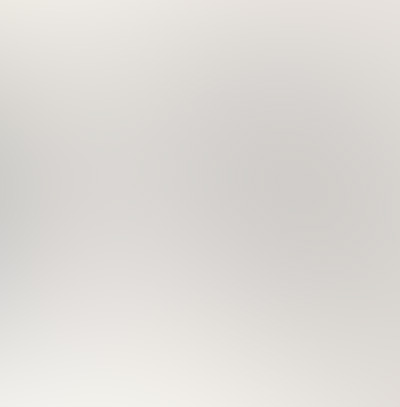 Ground plot of Big Mound City, Belle Glade culture, Florida, c. 1000 BC to 1600 AD. Some of the mounds were arranged in a semicircular area. Some mounds outside of the central area are connected to the semicircle by earth ridges. Source: Morgan 1980.

The significance of the mounds and ridges is unclear. Probably, some of the mounds were just kitchen middens (Marquardt 2010). Others might have served as protection from enemies and floods (Thornton 2011). The arrangements of several mounds in particular sites suggest their use for astronomical observation (Taylor 2012; Kelley 2008). Furthermore, excavations of the mounds revealed human remains and objects without any evident use. This suggests that these mounds were used as burial grounds: They were piled up over the burnt down mortuary chamber. Then another chamber was constructed and, after the funeral, was again covered with mud and other materials etc. Other mounds again have obviously served as platforms for gatherings and rituals, and for temples and the dwellings of the elite (Young/Fowler 2000; O’Connory 1995).

Over and over again, the ancient cultures of North America have depicted the shapes of dotted or concentric circles and lines or tubes. These shapes were painted or engraved on rock walls, shells and pottery. They were crafted as donut stones and stone disks, used as beads for beadwork, laid down as stone circles, implemented in the construction of buildings and villages sites. All of these forms were created by different Native American cultures at different times for different purposes. Therefore, there are multiple interpretations of the meaning of these shapes, mundane as well as spiritual. Most of the time, though, we don’t get clear answers about why these forms were used.

If present-day Native Americans are asked about the meaning of their ancestors’ art, they often resort to their traditional knowledge and stories in order to explain. Widespread and recurring motifs in Native American creation myths are the three cosmic layers – sky, earth and underworld –, the spirit world as well as the celestial bodies. For example, the Shasta of California and Oregon believe that the creator Chareya bored a hole in the sky, descended through it to the earth where he created life. The creation myths of the southwestern cultures tell about four Underworld caves, one upon each other, through which the ancestors traveled until they have reached the earth’s surface. An Apachean myth tells about a stairway that leads to a hole or entrance to the sky. The Pawnee of Nebraska believe that the creator Tirawahat arranged the marriage between the evening star and the morning star whose children created the earth. The Natives of the Eastern Woodlands tell about how the omnipotent sun created the universe and the living beings using its rays. According to a creation myth of the Haudenosaunee (Iroquois), there is a tree of light in the sky whose flowers illuminated the earth. Then the humans dug up the roots of the tree so that the tree disappeared through a hole and the world darkened (Taylor 1995; Mooney 1987; Johnston 1979; Müller 1956; Curtin 1922; Parker 1912).

What these myths have in common is a close relationship between floater structures and mythic themes such as cosmic spheres or spirits and celestial bodies with creative functions: Life is created from spherical or circular structures or bodies, there is movement through holes, openings or tubes, while “ladders” and “trees” – shapes similar to floater (dotted) tubes – connect the cosmic spheres (cf. Tausin 2012d). Not surprisingly, the symbolic depictions of the cosmic layers, the spirits and the celestial bodies – as we know from anthropological research – look like floaters, too. In the Eskimo-Aleut and Na-Dene cultures of the Arctic and Subarctic, dotted and concentric circles generally symbolize the passage into another world. For example, the Yupik use a dotted circle to designate the ellam iinga, the “eye of awareness.” It symbolizes the spiritual activity and marks the presence of the “little soul” which has special powers of perception and consciousness. The places that are marked with this symbol are considered as passages into the Other World where spiritual and medical knowledge can be obtained (Arevgaq John 2010; Walter/Fridman 2004). Similarly, the ovoids of the Northwest Coast Indians symbolize the openings or passages through which the soul vanishes to the Other World when a person is sick or dies. According to the belief of many Northwest Coast tribes, the soul leaves the body not only through the orifices, but also through the joints. This is why ovoids are depicted not only as eyes, but also as joints (Canadian Museum 2010).