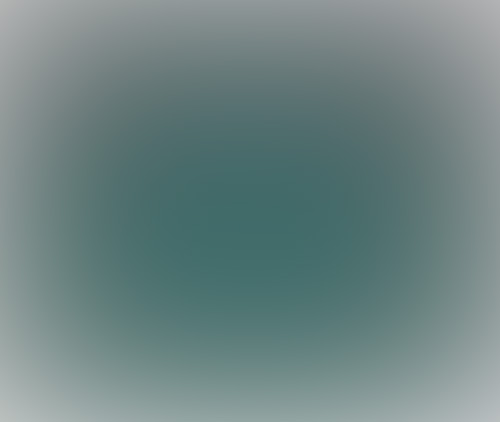 If you missed Part IV of this series click here!

In the Mississippian culture of the Southeast, a dotted circle – often accompanied by petals – represents the sky or Upper World. The cross in a circle, known from many Native American cultures, is associated with the sun and symbolizes the sacred fire on earth. The Swastika-like cross in a circle refers to the Underworld, while the ogee motif in a circle represents the passage into that world. The central or world axis is depicted as a column often with dotted circle or ogee motif in the center (Reilly/Garber 2007; cf. Woollaston 2013; Morgan 1980). 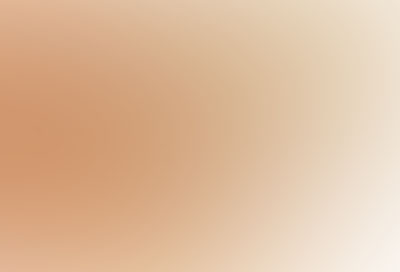 Frequent motifs of the Mississippian culture that indicate a scene or an act in the sky, on earth or in the Underworld.

In the Algonquian and Sioux tribes of the East and the Plains, circles with central dot or crosses indicate spirits or spiritual powers. Such powers can manifest in natural phenomena or in humans, animals, plants and other non-human beings and cause goods and bads, success or failure, healthiness or sickness. Since they are mysterious and unpredictable, they are treated with respect and appeased with ritual offerings. The Algonquian collectively call these spiritual powers “Manitou” or – if thought as primary or supreme spiritual power – “Kitchi Manitou” (“Great Spirit”). Related concepts are “Orenda” (Iroquois) and “Wakan” (Sioux) (cf. Haefeli 2007).

Spiritual powers are also associated with the celestial bodies, which play an important role in many or all Native American cultures. When Natives observed the sun, the moon and the stars, they didn’t do it in the modern astronomical sense. The Chumash, for example, associated the celestial bodies with mythic subjects, hallucinogenic plants, social affairs and individual health, among other things. The celestial bodies were seen as spiritual powers that had to be ritually appeased, begged for their return, or reconciled in order to keep up the cosmic balance (cf. Hadingham 1984; Hudson/Underhay 1978). In particular, sun and moon were depicted as dotted or concentric circles, often with rays or petals.

It seems probable then, that the concentric or dotted circles of the ancient Native American rock art, crafts, architecture and earthworks likewise refer to spirits, the Other World – particularly the Upper World –, and passages between these cosmic worlds. If that is correct, why are such mythic elements depicted as dotted and concentric circles, partly combined with tubular structures? I suggest that these structures are inspired by shining structure floaters that were seen and interpreted by the ancient Native Americans. Certainly, there must have been many opportunities to notice floaters in the day sky. But if they were worthy to be remembered in the myths and the arts, they must have been experienced in special and meaningful circumstances where the observers were more sensitive to celestial phenomena. For example, floaters could have been seen while gazing at the day sky – e.g. at the sun and its course, or at certain meteorological or celestial phenomena – in order to look for signs of the spirits (cf. Hudson/Underhay 1978). Or they were perhaps seen during vision quests and shamanic rituals, often supported by altered states of consciousness and hallucinogens (Rätsch 1998; Walter/Fridman 2004; cf. Tausin 2012d). Visions were sought especially by young men as a part of their initiation and in order to gain a spirit helper. The vision seeker went to a lonely place in the mountains, the woods or the desert where he fasted, stayed awake as long as possible, prayed and performed various physical and mental exercises. He waited and watched for a sign of the spirits (Walter/Fridman 2004). In all these unusual situations, shining structure floaters could have been seen and understood e.g. as companions of the sun, as a gift or message of the spirits, as celestial gates or openings to the Other World, as world axis, or simply as spirits. Looking at accounts and depictions of dreams and visions, these symbols appear again. Taking an example of the Ojibwa and Cree, the visionary follows the path from the right (1), sees the earth at first, then the stars and the moon (2), then follows the path to Manitou’s home (3), then ascends to a ring that contains four dots (4) from which Manitou sends the four winds (Müller 1956). 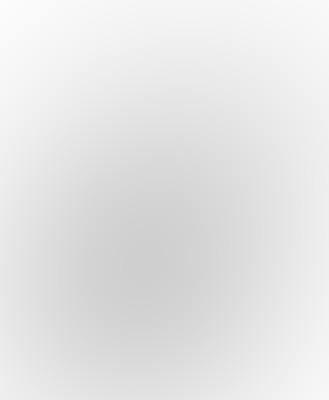 A vision according to the Cree: Ascension from earthly to celestial phenomena. Tipi painting. Source: Müller 1956.

Once the shining structure floaters have entered the cultural repertoire, they could be repeatedly carved, painted, crafted or constructed, perhaps in order to indicate the corresponding locations or states in messages and memories, to ritually pay tribute to the spirit world, or to ward off unfavorable powers or events. While being passed down through space and time, these signs were most probably further developed, combined with other motifs, expressed through various styles, enhanced or altered in their original meaning. This explains the numerous variations of the dotted or concentric circles and lines or tubes. But what these motifs do suggest is that there are seers among the ancient and modern Native Americans who see shining structure floaters at certain times and in certain circumstances and have given them a spiritual meaning.

The pictures are taken from image hosting websites, from scientific publications (online and print) and/or from my own collection (FT). Either they are licensed under a Creative Commons license, or their copyright is expired, or they are used according to the copyright law doctrine of ‘Zitatrecht,’ ‘fair dealing’ or ‘fair use.’

Bouchet-Bert, Luc (1999): From Spiritual and Biographic to Boundary-Marking Deterrent Art: A Reinterpretation of Writing-on-Stone. In: Plains Anthropologist 44, no. 167: 27-46

Royal Alberta Museum (2013): What is a Medicine Wheel? http://www.royalalbertamuseum.ca/research/culturalStudies/archaeology/faq.cfm (21.11.14).

Tausin, Floco (2012b): From Prehistoric Shamanism to Early Civilizations: Eye Floater Structures in Ancient Egypt. In: International Journal of Healing and Caring (IJHC) 12, no. 2. http://www.wholistichealingresearch.com/122tausin (3.12.14)

The name Floco Tausin is a pseudonym. The author received a PhD at the Faculty of the Humanities at the University of Bern, Switzerland. In theory and practice, he is engaged in the research of subjective visual phenomena in connection with altered states of consciousness and the development of consciousness. In 2009, he published the mystical story “Mouches Volantes” about the spiritual dimension of eye floaters.

Floco Tausin tells the story about his time of learning with spiritual teacher and seer Nestor, taking place in the hilly region of Emmental, Switzerland. The mystic teachings focus on the widely known but underestimated dots and strands floating in our field of vision, known as eye floaters or mouches volantes. Whereas in ophthalmology, floaters are considered a harmless vitreous opacity, the author gradually learns about them to see and reveals the first emergence of the shining structure formed by our consciousness. »Mouches Volantes« explores the topic of eye floaters in a much wider sense than the usual medical explanations. It merges scientific research, esoteric philosophy and practical consciousness development, and observes the spiritual meaning and everyday life implications of these dots and strands.

»Mouches Volantes« – a mystical story about the closest thing in the world.