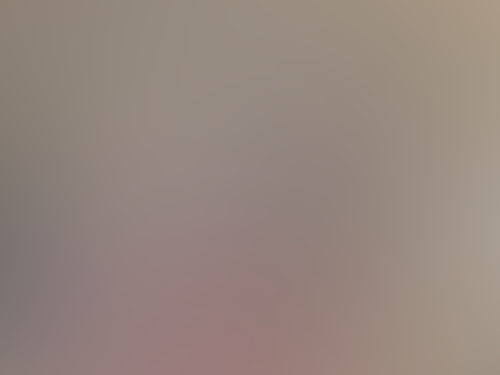 If you missed Part II of this series click here! 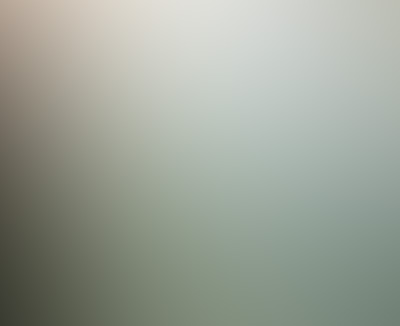 Stone disks, Fort Ancient-/Mississippian culture (c. 1000-1750 AD). Some were probably used for the preparation of food or medicine. The perforated stone disks could have been used as balls for the ball game Chunkey.

Native American cultures are also known for their use of beads, made from stone, bone, horn, metals, but mainly shells. Beads are perforated and mostly shaped as disks, spheres and tubes, other forms are less frequently.

For thousands of years, beadworks in North America are not just jewelry, but are also used as a popular commodity, a form of currency, and as documents of diplomacy. For Native Americans, the single beads also have a spiritual meaning, insofar as they are a reminder of and key to the world of the spirits. For example, present-day Algonquian-speaking Natives explain that the knowledge of the Wampum – the traditional white and purple shell beads of the Eastern Woodland tribes – was given to them by beings of light from the sky. The beads represent „little lights, little spirits, and little prayers.” This is exemplified by the beads’ white color, as well as their ability to light up and glow in the dark due to the shells’ phosphorus content. In addition, the beads are associated with the stars and other celestial bodies (Aubin 1996; Neil-Binion 2013).

The Pueblo cultures of the Southwest are known for their architectural achievements. One example is their houses which were dug into the ground and roofed over with layers of wood and mud. Mostly circular in shape, these pit-houses could be entered through a tunnel on the side, but more commonly through a hole in the roof. Since the 9th century, the Pueblos also used special pit-houses as ceremonial rooms, so-called Kivas. According to creation myths, kivas reflect the round sky, but also have a hole in the ground, the portal to the Underworld (sipapu), through which the ancestors and spirits (kachinas) emerged to enter our world (Taylor 2012). Today, the kivas still serve as a meeting place for men and as place for ritual purposes. 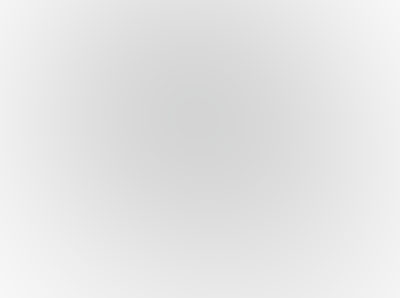 In the northeastern Plains, numerous circles of boulders and stones laid down on the ground have been discovered. Such stone circles lie in the grasslands, but also on the ground of river beds, river terraces and on the fringe of the highland. They appear individually, or in groups of several dozens or even hundreds. Most are simple rings of a few meters in diameter, sometimes with a central cairn. 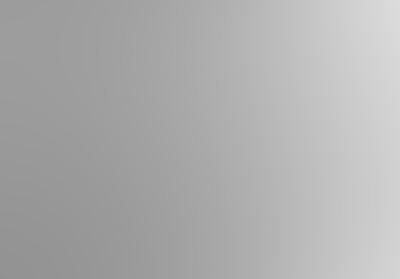 Aerial photography of so-called “tipi rings” in the Plains. Most scholars agree that they were used to weigh down the tipis. Some think that they offered protection in ritual contexts. Source: Finnigan 1982. Cf. Wedel 1961).