An Official Notice From The BBC

Britons have been urged to leave Syria immediately as the situation in the Middle East country continues to deteriorate amid civil unrest.

The Foreign Office said Britons should use “commercial means” to leave while they were still available. In a statement the FCO said it would be “highly unlikely” its embassy in Damascus would be able to help if the situation were to deteriorate further. Webmaster’s Commentary: The next step will be the closing of the British embassy here.

As of the 16th of this month (June 2011), US warships are already off the coast of Syria, and it appears that the question is when, and not if, a US military confrontation with Syria (and, of course,with Iran, with whom Syria has a mutual defense pact)will happen. 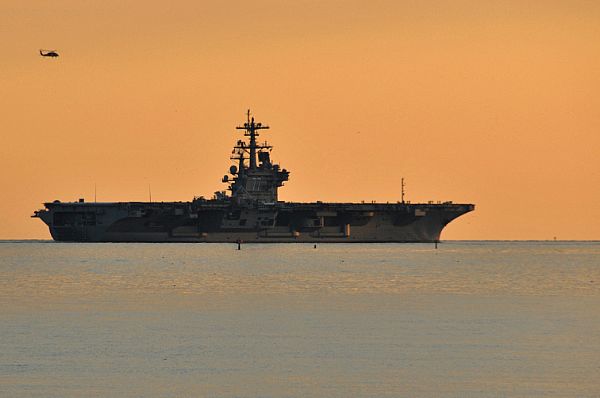 The US Navy’s 6th Fleet