On October 21, 2004, the NSA approved for release to the public a portion of their NSA Journal Vol. XIV No. 1.  This is a report of a presentation given to the NSA by Dr. Howard Campaigne regarding the decoding of extraterrestrial messages that had been received “form outer space”.  Apparently, these messages had actually been received via the Sputnik satellite, but no one had any idea how to decode them at the time. 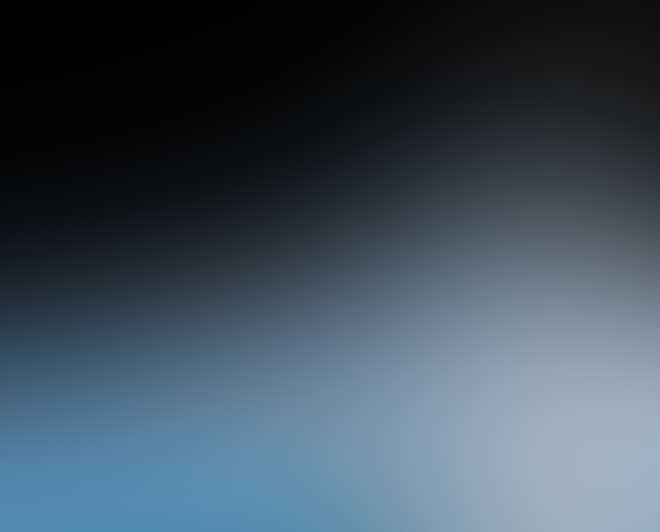 At some time, unspecified in the document, Dr. Howard  Campaigne and some other NSA super mathematicians in the crypto department had been given the task of decoding the messages.  There were a total of 29 messages to be decoded—quite an undertaking.

It is curious, to say the least, that this document was cleared for release on October 21, 2004.  Why was that?  Because the NSA did not release it into public information until April 21, 2011.  Though cleared for release, the NSA had been stonewalling it along with hundreds of other NSA documents about contact with UFOs and extraterrestrials until they lost the lawsuit brought by Peter Gersten, a lawyer from Arizona.  When they well and truly lost, the judge’s order had to be carried out, and the documents had to be released.

The document, as I stated, is Dr. Campaigne’s presentation to the NSA on the decoding of those messages.  It was actually published by the NSA in their own internal NSA Journal.  Yet, they were also forced to publish a list of search terms from FOIA requests for which they had found no NSA documents.  In that list is “Extraterrestrial Signals”.  The title of this document, which they published themselves is “Key To Extraterrestrial Messages”.

Quite obviously, they conveniently split hairs here in reporting they had no information about “Extraterrestrial Signals”.  They knew for sure they had this document, and that it was about what was being requested in the FOIA request.  They knew it, flaunted the technicality of wording, and continued to stonewall.

Who is Dr. Howard Campaigne?

Howard H. Campaigne started his crypto career for the government  during World War II and has been a key and integral part of our U.S. security and intelligence ever since.  In other words, he is part of a very small, very select group who are considered the cream of the crop in Cryptology.

Dr. Campaigne’s presentation to the NSA on decoding the extraterrestrial messages was not a hypothetical exercise.  I contacted someone who is formerly associated with the NSA and still has TS clearance, and asked him to view the document.  I asked him to give me his take on it.  There was no question about its authenticity since it was published in the NSA Journal, and was released by the NSA on their web site.   What I wanted to know was whether this document had any particular impact or importance (other than its startling revelations) for someone familiar with the inner workings of the NSA.  It did.

My contact told me that he was blown away by the wording of the document.  He said that NSA communications are filled with words like “possibly” , “allegedly”, and “thought to be”.

He said, “This document has none of the normal NSA disclaimer words in it.  They just come out and say ‘we received messages from outer space’ and this is the way to decode those messages.”

I asked, “What does that mean to you?”

His reply was instant.

“Disclosure, pure and simple.  They aren’t making any fanfare about it, but there it is.  They have just made open disclosure.”

But what do the messages say?

Dr. Campaigne focused on a set of information in a couple of the messages that turn out to be some mathematical equations.  They also contain the listing of all the elements in our Periodic Table.  I suppose those equations may make some sense to a physicist or engineer, but do not mean anything to me.  I clearly understand how Dr. Campaigne came to the translation since he explains it very well.  But, as to what the meaning of the equations are, I could not venture a guess.

It is curious, though, that during his presentation Dr. Campaigne mentions there are “words” that they have translated, and some “words” they have not yet begun to understand.  He gives an example of a connective word that he knows is connective (joining two or more statements) but does not yet understand the translation of that word.

Debunkers are scared as hell of the release of this information as it proves beyond any doubt that they are, and always have been, dead wrong.  Their careers as debunkers are finished in light of the revelation of this material.  They are already using the only possible “tool” left to them by saying, “That’s old information.  It’s been out there for years.”

As usual, they are either just uninformed, or outright lying.  It is true the document was cleared for release on October 21, 2004.  It is true that date is from “years”.  But it is also true that it WAS NOT released until April 21, 2011.

“No, Virginia, that information has not been available for years.”

Researching this development for my show,  I have found a great deal of other information that constitutes what most people would call open disclosure.

This is truly blockbuster information.  No one from the government has stepped in front of the cameras and come clean about ET reality as yet.   But, here we have the most secret intelligence organization in the U.S.A. , the National Security Agency, disclosing openly that there has been contact with intelligent extraterrestrials.   Not only that, we have decoded their messages.

Want to read the document for yourself?  Here it is.

When you open the page, look at the address in your browser.

You will see that  it is the official NSA.GOV website.

It appears to be here…