UFODigest.com » Science » Space » Paintings Of The Cosmos and Stellar Vision – The Art of Edward Belbruno, Phd.

Edward Belbruno is an artist, scientist and mathematician. He has always loved space and when he was seven years old he painted a picture of Saturn’s largest moon, Titan.

Belbuno received his PhD is mathematics from New York University’s Courant lnstitute in 1980, specializing in celestial mechanics. He went to work at NASA’s Jet Propulsion Laboratory in 1986 where he plotted routes to the planets for robotic spacecraft.

While there, Belbruno laid the foundations for the first application of chaos theory to space travel, finding new low fuel routes to the Moon and beyond.  His world and his grasp of gravitational physics was dramatically demonstrated in 1991 in the rescue of the Japanese spacecraft, “Hiten,” which had gone off course and was found wandering through space with almost no fuel.  Belbruno was asked by the Japanese space agency to apply his theories to try to save the spacecraft.  Belbruno’s new theoretical trajectory, using the gravity of the Sun and the Moon to move the spacecraft, successfully guided “Hiten” to the Moon on the new route.

Belbruno is a painter who has had many international exhibitions in Paris, Rome, Los Angeles, Washington, D.C., New York and Minneapolis.  His paintings are in NASA’s executive collection in Washington, D.C. and in Princeton University’s permanent collection. He recently had an exhibition at Lincoln Center sponsored by the Metropolitan Opera House Guild.  His artwork was featured in NPR’s Studio 360. 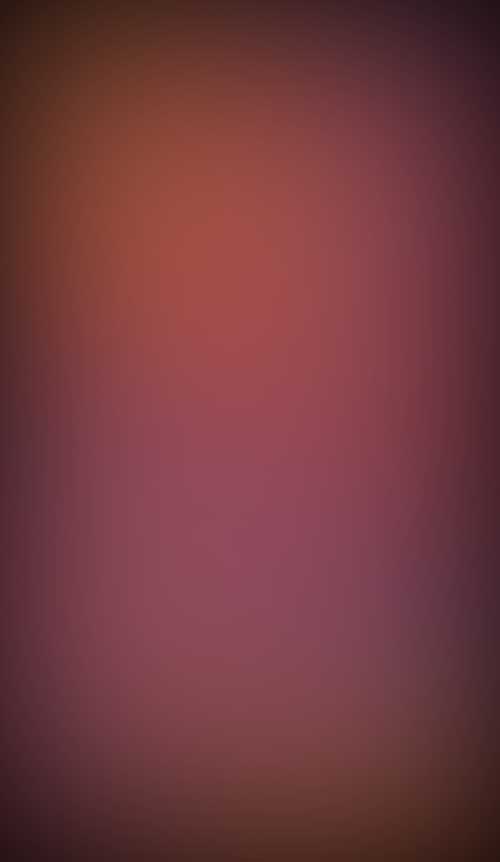 Belbruno’s  paintings depict another aspect  of reality that is hidden from our senses, which normally perceive the four dimensions of length, height, width and time.  His paintings show other dimensions that are different from these.  These different dimensions can be perceived in a trance or altered state, which Belbruno achieves while painting.

Belbruno used these dimensions to find a new revolutionary route to the Moon in 1985. 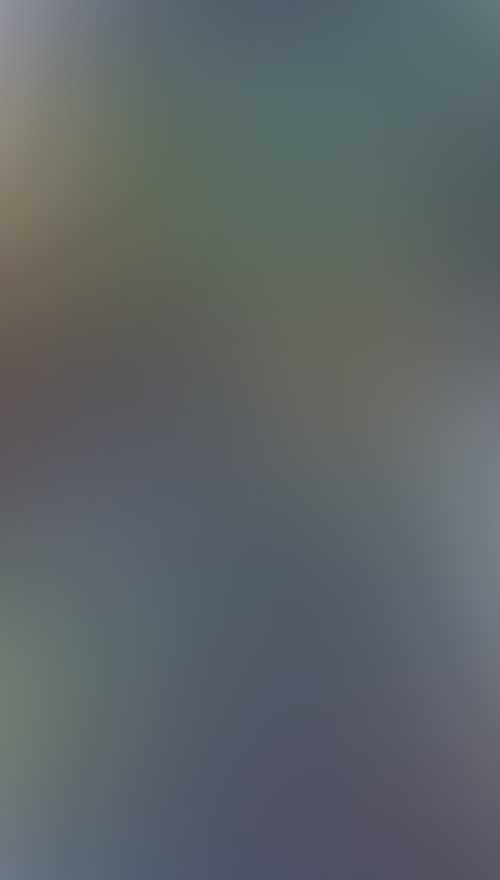 By rapidly painting the Earth-Moon system using brush strokes similar to Van Gogh’s, he could determine the route to the Moon through the pattern of the brush strokes.  This route was later verified by using computer simulations of actual trajectories and was eventually flown by a spacecraft, 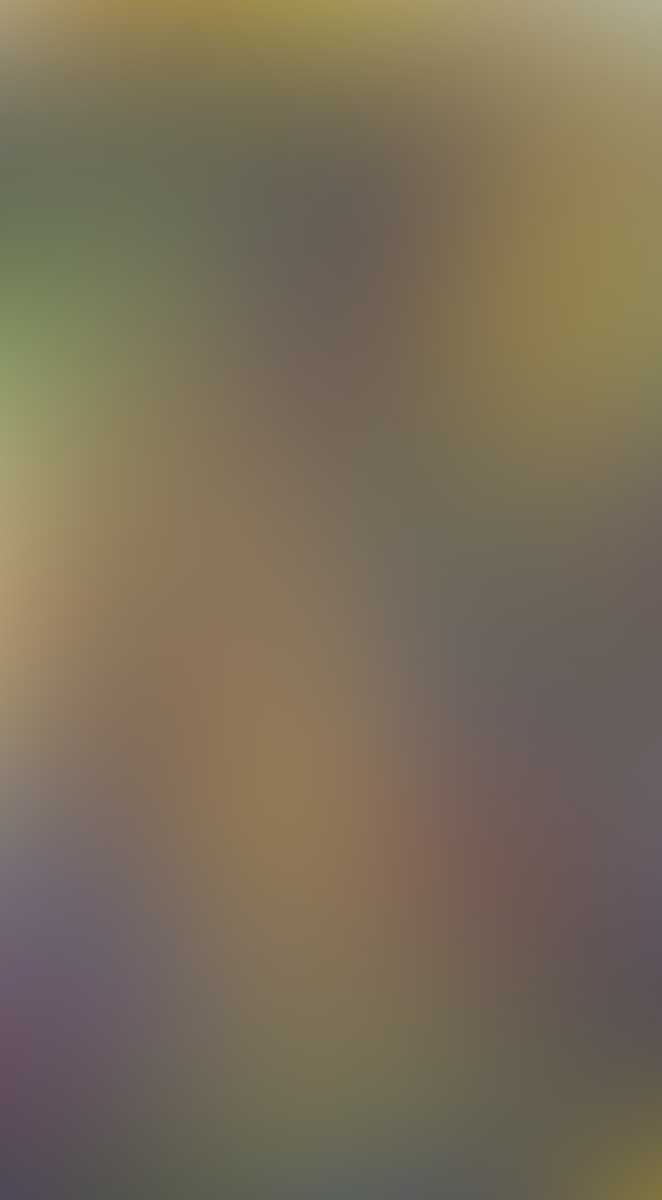 One Example of Belbruno’s “Microwave Paintings”

Some viewers claim to receive messages encoded in Belbruno’s paintings … One person stated:  “I felt the painting was talking to me.” 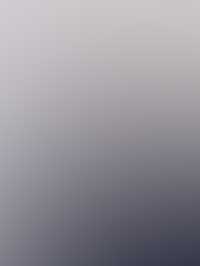 “My Art inspires my Science.”

Edward Belbruno has been a regular consultant with NASA, and is president of his own company:

Belbruno has appeared on NBC’s Today Show and will be featured in an upcoming BBC documentary on the Moon, entitled; “Da We Really Need the Moon?”.  He has a number of patents on routes in space and has rewritten the book “Fly Me to the Moon”.  Belbruno has also been affiliated with Princeton University and currently teaches at New York University. 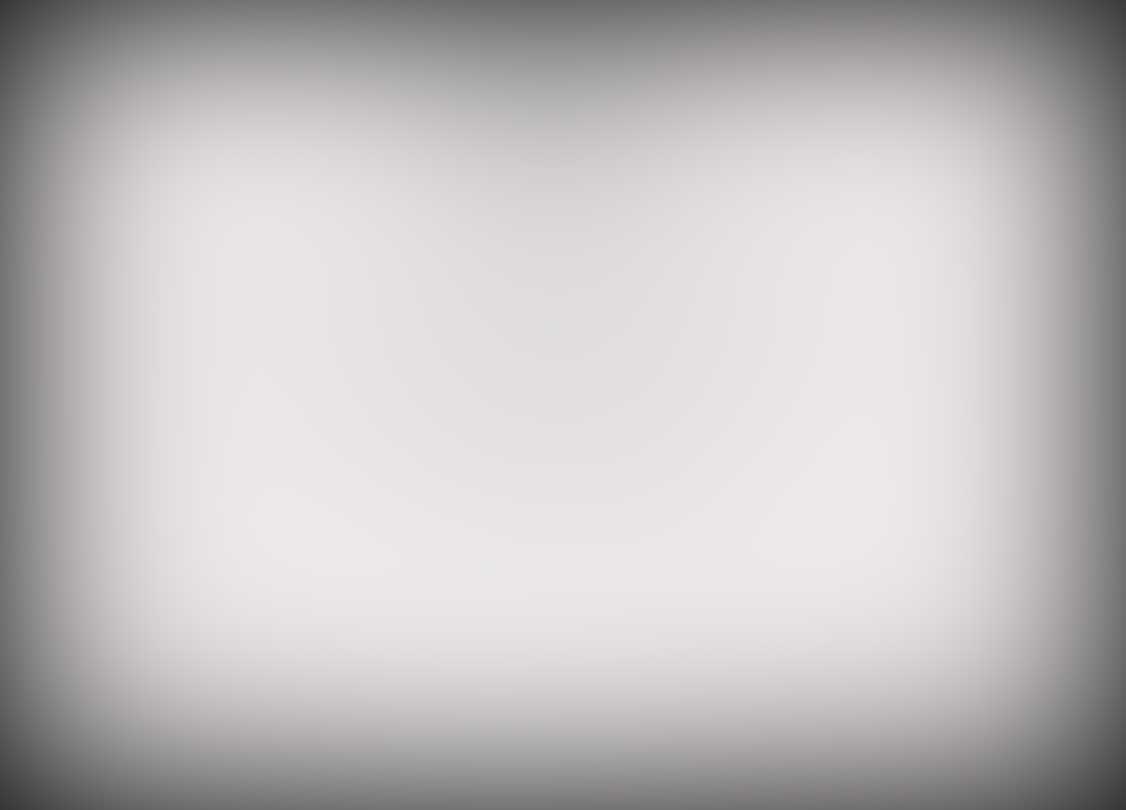 School of Architecture and Design
http://www.nyit.edu/