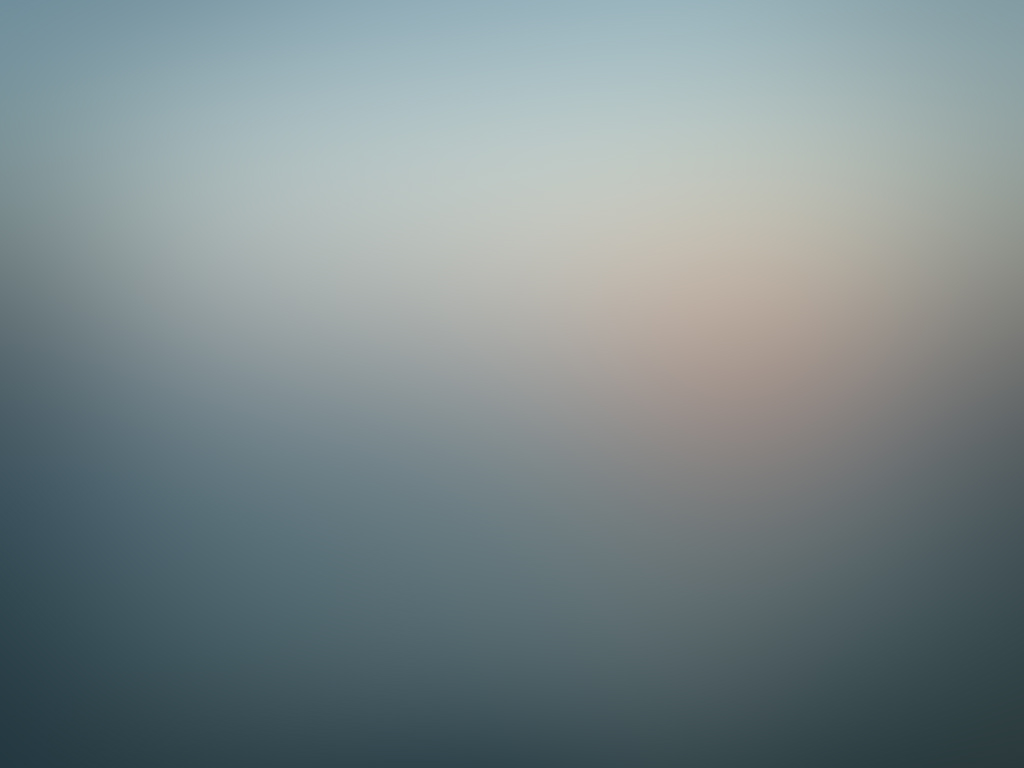 I am still on summer vacation and enjoying every minute of it. We spent a day visiting Montauk Point located on the end of Long Island New York. It is a beautiful coastal area full of beaches looking out over the Atlantic Ocean. The areas I was interested in spending time visiting and talking to the locals about near Montauk Point were Plum Island and Camp Hero.

The only thing the local people living in the area had to say about Plum Island is that it is now a quiet place and those living and working on the end of Long Island, ( which is only a mile or so away from the dreaded Plum Island,) is that they are very glad it has been closed down and moved. The opinion of the locals is that now destroyed by the lab that occupied the island for many years Plum Island will only remain a piece of contaminated land mass floating in the ocean made useless due to the practices that took place while it was in use.

The local population stays clear of the place and considers it a loss due to the horrors that took place on it since the end of World War II. My family and I were taken by a family friend on a boat ride where we were able to get a good look at Plum Island. From the distance we viewed it the island looked peaceful and much like many other outer islands around Long Island. It is hard to believe that not many years back this island was the grounds that housed dangerous biological materials as well as assorted animal testing and experiments that we can only conclude were rather disturbing and dangerous.

In my mind Plum Island will forever be the place where in the early 2000’s a dead male was found on its coast line dressed oddly for the winter season with five holes bored into his skull. The most disturbing fact about this dead corpse was that it had 18 inch long fingers on extremely strange hands. I was sickened when this report became public knowledge to the locals of Long Island but not at all surprised this man was found along the Shore of Plum Island.

Viewing this island today on a beautiful summers day makes it difficult to understand it was a land of experiments and horrors that took place during its hay day of secret activities that were supposedly for the good of mankind that ended with a island that can never be decontaminated that was the place for the end of life for the strange male being with the 18 inch fingers found dead upon its shore As one who lives on Long Island I am over joyed this place has been closed and no longer is operating near my home and those I love. I think the focus now for those who may have been interested in the saga of Plum Island should be where this laboratory has been moved to and if the people living near it are being protected from what takes place behind the closed doors of this lab.

Camp Hero has been known as a past place of strange military activity and experiments. It also is located in the Montauk Point area of Long Island. Today it seems to be a barren land that once may have been a beehive of activity but now remains an empty shell of desolation. I am sure this military compound did have a long and complex past but it too has been forgotten and left with only a dark bleakness about it. Seeing the shell of the remains of Plum Island and Camp Hero cements the fact that other places far more advanced and dangerous surely exist. I am sure we are all kept in the dark about where they are and who inhabits them however I do know they are out there. It is just another reason why all of us must stay alert and in touch with our surroundings so you are aware what may be going on right in your own backyard.

What is interesting on Long Island this summer is how many UFO reports have been flooding the Atlantic coast line. Everywhere I go I hear of people who have seen strange lights over the Atlantic Ocean or inland over the South Shore of Long Island. I continue to get emails and phone calls as well as having people I meet along my vacation on the east end talk about seeing strange bright hovering lights over the water. Others talk about white orbs flying in formation over the interior of the Island. I do hope all the UFO groups that are organized out there are setting up camera outposts to try and capture the strange things being seen in our skies. The interesting thing is that many of the sightings being reported are being seen during the day. I keep and bring my camera and cell phone with me at all times. I am always watching what goes on around me and want to be prepared to record any oddity I may see. I hope you all are doing the same. You never know when it will be your day to look clearly at an unknown.

I will be visiting Mt Misery Road and the area around it with a group of interested paranormal individuals this summer to see if we can experience or capture any strange events that may happen in that haunted area of Long Island. I have been to this area twice and both times encountered very strange events. The first time we encountered a ghostly figure screaming and waving his fists at us as we sat to the side of a road in our car in the Mt Misery Road area. We tried to search for the man as soon as we encountered him but could not find him anywhere. It was a very strange event.
The second visit to this area was when we visited a very old abandoned house. We took photos of the house to find that within seconds of taking a picture of the front of this house something odd was caught as the camera took photos of the second floor of the house in quick secession to find a window empty in one and something in the window on the second photo. I wrote about it at the time and placed the photos on my site. I will rerun that article when I post this article.

We will be heading back to Mt Misery Road as our vacation continues. I will continue to keep you all updated if we find anything unusual when we investigate this strange area of Long Island.

Besides the UFO sighting reports being sent in to us we have had five emails and one phone call from across the USA and Australia telling us the people are still finding half cats corpses on their property. The people all describe the exact same thing. The cats are cut neatly and cleanly in half and only the top or one half of the cat is left to be found. The dead half cat is always placed so it will be easily found and viewed and is cleanly gutted and bloodless. There are no signs of an attack or any mess to be found.

I have no idea why this is happening or who or what is behind it . I do know I have been sent these reports and wish I had more information to give to those finding these mutilated half cats. I can only tell them it goes on and they are not alone. I find the half cats to be a very strange , sick event and wish we knew why it was happening so we may find a way to stop it .For now keep your pet cats as safe as possible.

Knowing it is a very active time from the amount of contacts I have had from those seeing strange things they do not understand I want to remind all of you to stay alert and focus on your surroundings. Do not keep your face pushed against some device that keeps you distracted and dumb to the world around you. Start to watch the world and sky and I assure you during these active days of unknown events it is only a matter of time before you will have your own encounter.

If you do find a time you see something you do not understand try to capture it on your phone or camera and do not panic. Keep your safety first in your mind. Never walk alone towards the unknown; it could be the last the world may ever see you. Know it is important to be aware but more important to keep yourself and those you love out of harm’s way.

Stay cool and know the summer is always a time of high paranormal activity.