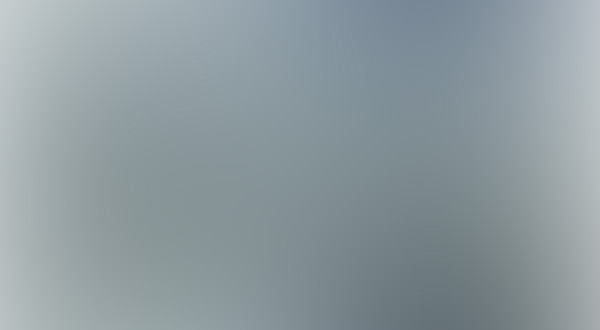 Publisher’s Note: I found this tidbit in my Google Alerts and thought to share with our readers. Apparently, a photographer accidently took a photo and to his surprise captured a streaking UFO or fireball. The article authored by WB Graeme and was picked up by the OPENMINDS WEBSITE.TV. Enjoy Dirk

A photographer accidentally captured a fireball UFO in a photo he took in Cornwall, England.

Michael Potter recently photographed Mounts Bay, just off the coast of Cornwall. He did not notice anything out of the ordinary when he shot the photos. But he did detect an anomaly later when he uploaded the photos to his computer. As he explains to local newspaper West Briton, he almost deleted the photo in question because he noticed an “apparent sunspot over part of the image.” 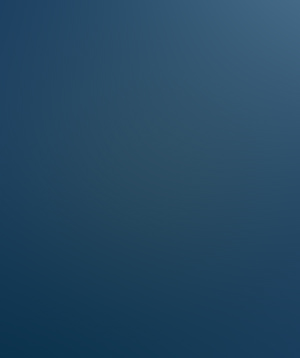 Lens flare is definitely visible in Potter’s photo. But what prevented him from deleting the photo is a small object apparently streaking through the sky on the left side of the image. Intrigued, Potter questions, “The photo has not been tampered with or photo-shopped so what is it?”

West Briton suggests, “It is most probably a large lump of 4.3-billion-year-old rock which has slammed into the Earth’s atmosphere at a terrific speed, perhaps as much as 45 miles a second. Heated by friction to a fireball of around 1,500 degrees centigrade, it is just one of an endless cascade of meteors that rain down on us day and night.”

Although fireballs streaking across the sky are usually identified as meteorites or space junk, that may not be the case with the object in Potter’s photo. It is likely that he would have seen a fireball, had it been streaking across the sky. But because he saw nothing in the sky as he was shooting photos, the meteorite explanation is unlikely. But the most probable explanation for the mysterious ball of light and its accompanying light streak is the sun glinting off the camera’s lens. And that likelihood is supported by the fact that there is already visible lens flare in the photo.

But that is only one possibility. As West Briton points out, “Perhaps the correct answer is in itself as incredible as the idea of UFOs.”