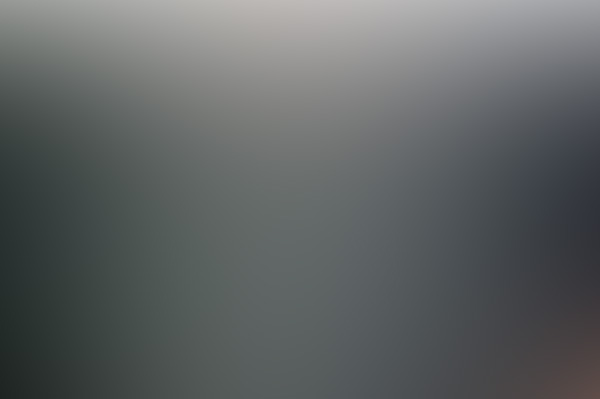 I thought I knew a lot about Nazca and the Nazca Lines but in reality I didn’t know much. I did realize that ancient Indians had drawn the lines in the earth and that they were best seen from the air, but I really didn’t know the history. It seems that the people who drew the lines were related to the ancient civilization called the Paracas. They were from an area of Peru called Pisco, very similar to a state or province, home of the famous drink the Pisco Sour. The Nazca people lived near the coast and in an area called Ica. I didn’t know that these people also built pyramids, discovered in the lost city of Cahauachi, and lived 2200 years ago. In fact the Nazca plain hides many cisterns (hydraulic works built millennia ago ) that provided water then and still continue to be  used by local farmers today. This in of itself proves that the Nazca people had very sophisticated technology. 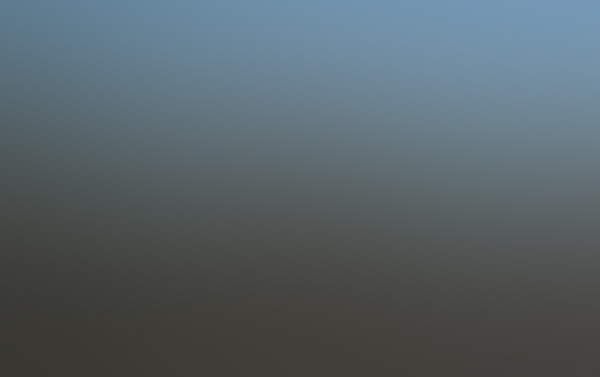 This is a photo of my partner Carolyn and myself standing in front of the Cessna airplane at  Maria Reiche Airport, Nazca.

During my recent trip to Peru we made it a point to visit Erich von Daniken’s Nazca Lines. It was his photographs that convinced me that his ancient astronaut theory as outlined in his ground breaking book Chariots of the Gods

was correct. Why would a people design such marvelous geoglphs if not to be seen. I am positive it took a vast amount of teamwork and planning to elaborately remove the dark top soil of earth exposing the light soil benneath of this plain to display these gigantic images and lines. As an ancient astronaut theorist I would suggest that these pictographs were designed for one of two purposes:

1. As a map to be seen from space or at a high altitude to assist in navigation and to point the way to various locations on earth, or

2. As a monument created to honor the Nazca Gods and as a message to them to return one day to the Nazca people. 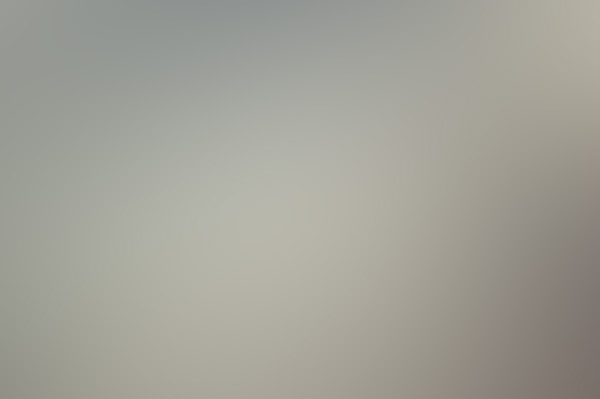 This is one of the nicest and easiest to see ancient etchings. It is called the Hummingbird. 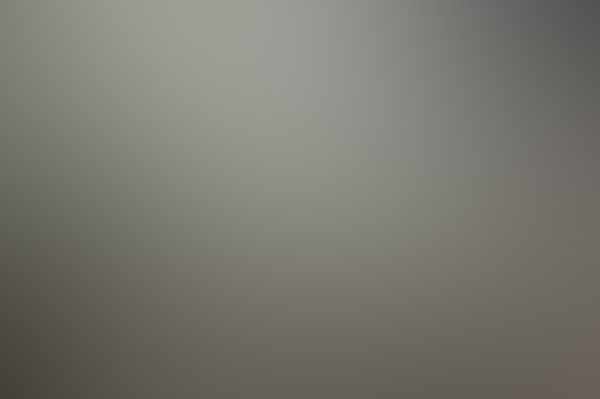 The tower near the road is the observation tower, it is situated along the Panamerican Hiway outside of Nazca City. It was cold and windy the day we visited Nazca and the climb scared the heck out of me and standing at the top of the tower was one of my most uncomfortable experiences. This aerial view shows two symbols: the Hands middle-right and the Tree left side. We arrived at the observation tower around 6 p.m. just as the sun was setting. We stayed overnight at a local hotel and then the next morning got up at 5 a.m. and were driven to Maria Reiche Airport for our flight at 6 a.m. All of these photos were taken by me that morning. 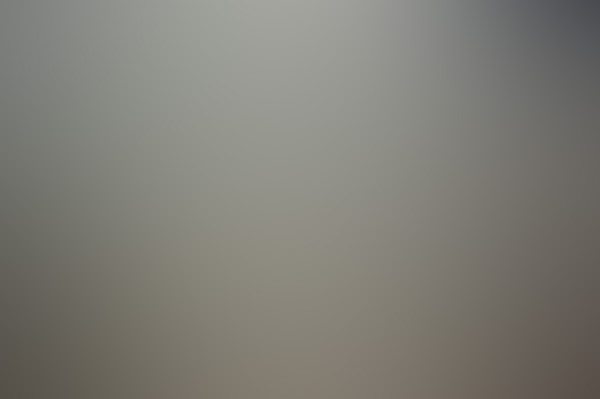 This is an aerial view of the Hands. 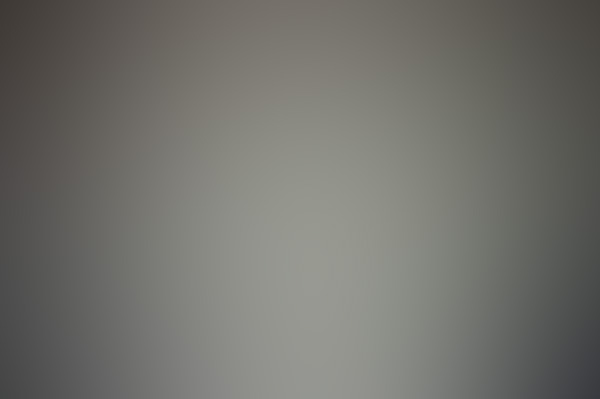 This famous illustration is of the Condor a very sacred bird to the people of Peru. 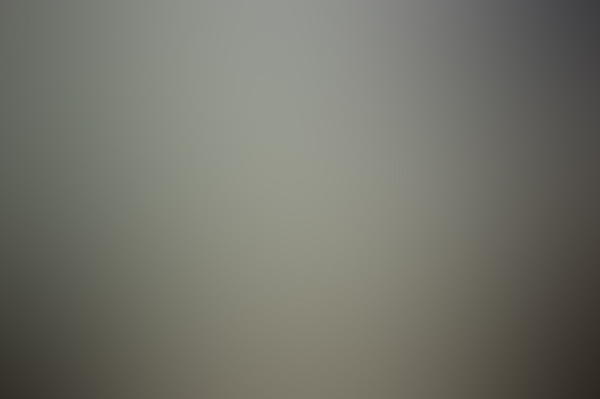 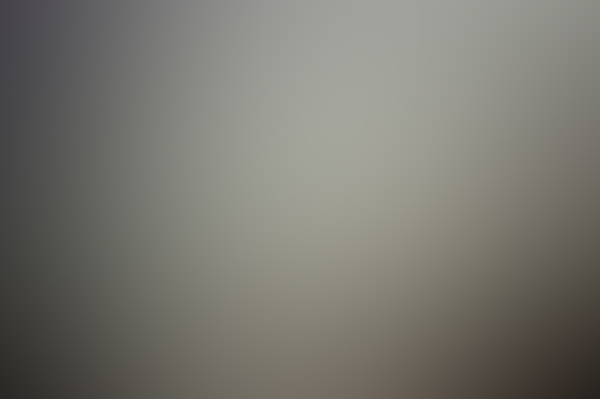 These two images are bit harder to recognize.This is the Parrot. Head and beak are in the center of the photo. 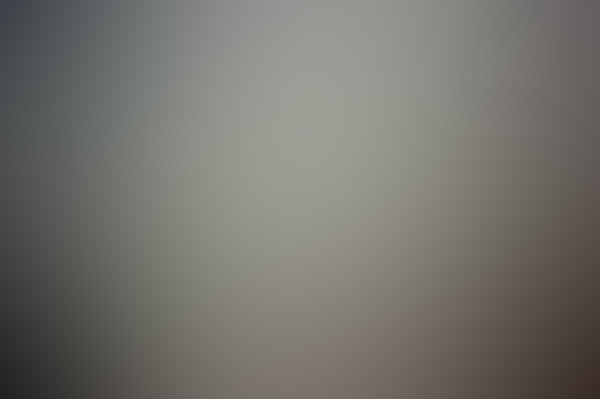 This whole desert is covered with illustrations or geometic shapes and lines that run for miles. They have discovered that two lines point to the Spring and Fall Equinoxes! 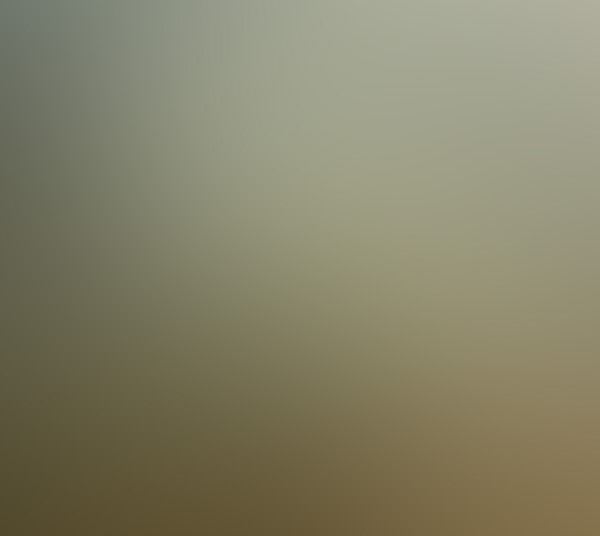 This is an awesome photo of the Monkey. What do you think? All of these photos are of animals, birds, insects and mammals are from Peru. 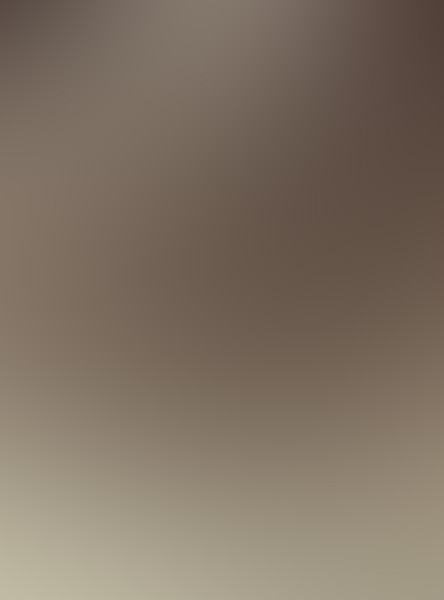 If what I have written about all these pictoglyphs is true and that all these images were present in ancient Peru then would it be accurate to say that this image of the Spaceman, an extraterrestrial was also present in Peru? It is also known as the astronaut. I have cropped and enlarged this photo to see the details better. Hope to find better image in our video of this flight. 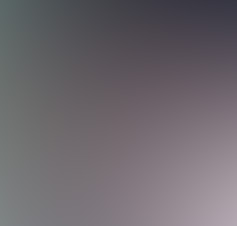 Here I am sitting with Erich von Daniken in St. Catharines, Ontario Canada (1998).

Please note that all photographs are owned and the copyright is held by Dirk Vander Ploeg.