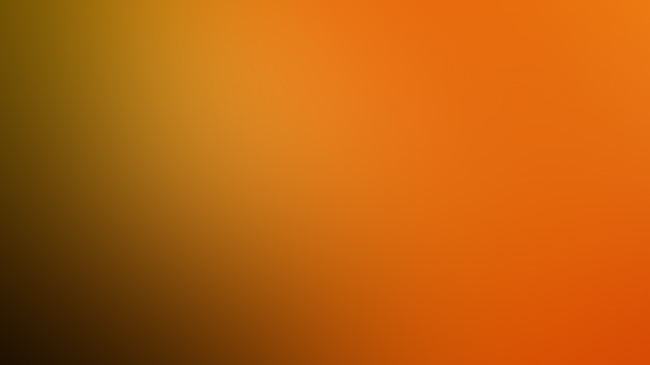 I know, you thought the sun was a giant ball of gas, right?  Estimating some 10 million degrees Fahrenheit on the surface and 25 million degrees at it’s core? What if that wasn’t true at all?  What if the sun was something entirely different than what we previously thought it was?  In January of 2010, NASA’s SO-HO satellite recorded what looks like giant Earth-sized solar UFO’s.  Is it possible NASA photos revealed our beloved sun to be a solar star gate?

Famous research physicist Nassim Haramein, Director of Research at the Hawaii Institute for Unified Physics looked at pictures and videos recorded by NASA and amazingly explains them using quantum physics and singularity theory.  His theory suggests that a black hole exists at the center of everything, including our sun.  This black hole singularity is, according to Haramein, a star gate through which advanced extraterrestrial spaceships as big as the Earth may enter and exit our galaxy.

NASA had posted the incredible footage of massive objects approaching and leaving the sun back in January of 2010.  Soon after the images were posted, they were suddenly removed and re-posted, doctored to appear as though these large moving spots were comets.  Original NASA footage, along with in-depth information regarding this theory -leading one to ponder a quite a provocative yet alluring explanation – are found in this video footage (difficult to find as it has been censored all over the web): 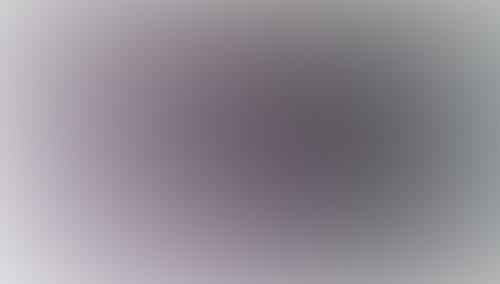 To watch video click here or on photo above!

Is the sun a star gate as is suggested in this video? He certainly makes a convincing argument.