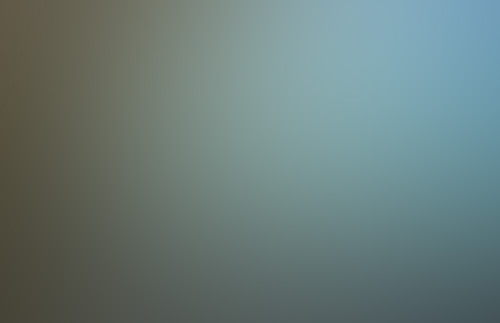 Publisher’s Note: Found this article once again in my Google Alerts. According to the Travel AOL website a UFO sighting causes various planes to divert from their landing patterns to avoid UFOs. Enjoy Dirk
A UFO scare near Beijing International Airport caused two passenger planes to be diverted and dozens of flight delays.
According to the South China Morning Post, China’s Civil Aviation’s radar picked up a UFO which was flying at around 2,000 ft and at 60mph.
Two planes were immediately diverted in order to steer clear of the unidentified object while a police helicopter was scrambled.
It was eventually discovered that the UFO was an unmanned remote controlled drone aircraft being used for survey work. It had not been granted permission to fly, and four men operating the aircraft were later arrested for “endangering public security.”
Feng Chang, co-founder of Beijing FlyCam, which specialises in aerial photography and videography, told the South China Morning Post: All unmanned aircrafts are banned from entering the 15km range of airpots and from flying higher than 100m on flight courses elsewhere.
Meanwhile, in California, 630.wpro.com reports that unexplained crop circle which was discovered on Monday has caused a sensation. A video posted on Youtube (below) shows two friends coming across the patterns after seeing green lights emanate from a field.
Source: http://travel.aol.co.uk/2014/01/01/ufo-sighting-beijing-airport-planes-diverted/#!slide=aol_1594445
Photo credit: http://www.explorebj.com/subway/pedia/station/beijing-capital-airport-terminal-3/