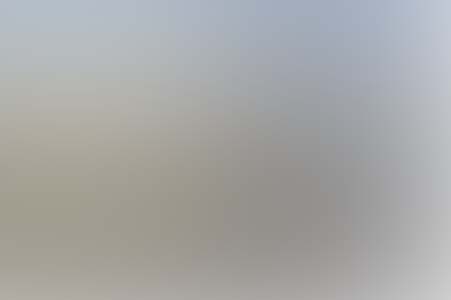 I was recently contacted by a lady as her son (who wishes to remain anonymous) had witnessed a UFO over the Liverpool area. Initial feelings were that the UFO in question may have been a large meteorite or possibly space debris entering the earth’s atmosphere, yet this opinion is as yet unsubstantiated.

Here is the report in brief.

The eyewitness’s mother kindly related what she was told by her son to me.

“He lives within a stone’s throw of Anfields football ground and arrived home from work at 10.30pm.”

The factory worker was walking his dog in Stanley Park.  As he was leaving the park walking back to his house about 35 minutes later, he looking up at a clear sky and saw what he thought was a meteor. The witness described it as a: “large bright light, streaking across the sky going toward Townsend lane.”

Immediately after viewing this alleged ‘meteor’ the sky was blanketed in clouds and there was a heavy downpour. The witness then called his mother to express what he had seen. Subsequently, his mother related the story to me.

I have since asked the local Coast Guard, Mr Paul Harrison to establish if anything else was reported at this particular time and so far the answer appears to be ‘No.’

Incidentally, Paul also runs the legendary ‘Seavoice Training’, which is an accredited Royal Yachting Association (RYA) approved training centre with venues in Merseyside and Lancashire. Therefore not much gets past this man’s eagle eyes.

Nevertheless, this latest UFO report is quite fascinating as space debris of any kind is frequently witnessed by numerous people, as were the last alleged meteorite/space debris sighting across the country during the equinox periods.

Was this sighting the same or something quite different?

Liverpool is no stranger to mysterious UFO sightings and I have reported on many for North West UFO Research and logged some also within the pages of my book, ‘UFO: The Search for Truth’.

Liverpool bay and particularly the Mersey estuary are localities that have held fascination for UFO researchers, time and time again. This latest report merely adds to the extensive UFO data file already open.

Did ‘you’ see anything? I continue to welcome additional UFO reports from this area and any others.