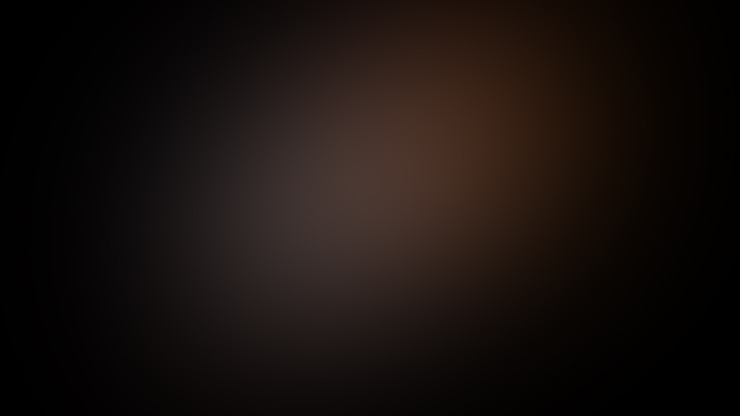 Publisher’s Note: I found this interesting little story about the development of a new shuttle that will haul supplies to the International Space Station (ISS). Great illustration. Dirk

Europe has gotten pretty good at shuttling supplies to the ISS by way of their robotic cargo vessels. But the process thus far has been a tad on the costly side, what with the entire shuttle burning up on re-entry every time. Well, the days of kamikaze robot pilots making suicidal cargo deliveries looks like it will soon be at an end, thanks to the development of a new reusable spaceship.

While the U.S. cracked the reusable shuttle nut a while ago, Europe doesn’t quite have the storied history that Americans and Russians share. They’re also attacking the shuttle design from an entirely different angle than the old U.S. designs. Robot pilots notwithstanding.