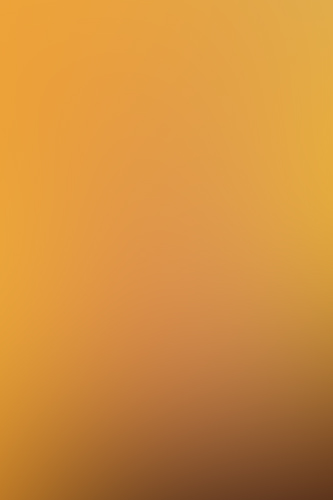 By Dana Matthews
In a fantastically strange bit of news from the Land of the Rising Sun, a “psychic attack” straight out of a Stephen King novel was reported at an all-girls school, sending over a dozen to the hospital and shaking up the student body.

>Last Wednesday at the well-known prep school Kamigo-ri High in Hyogo, Japan, emergency services were called out and a reported 18 girls were taken to two separate hospitals after what was described as a bizarre, hour long “state of panic” during which dozens of teen girls began hyperventilating.

The initial incident began around 11:45am when a first year student began complaining of a “bad feeling”. Her hyperventilating sparked a chain of similar events that affected 17 first years, and one third year student.
Things got even stranger when rumors began spreading that the incident was actually the work of a psychic attack dealt from the first girl to exhibit the bizarre symptoms.
According to the Aioi police department, it was well known amongst the other students that the girl displayed “supernatural senses” and they believed she was to blame for the hospitalizations.
Some of the girls at Kamigori High took to Facebook and Twitter to air their concerns following the event.
“This doesn’t seem like simple hyperventilation,”fellow student Kaisei Yoshimura said. “There are a lot of suspicious rumors spreading around the internet. Wonder if they’re better off calling in an exorcist?”
The victims have since been released from the hospital and have shown no long term after effects. The girl accused of psychically attacking her fellow students has not responded to rumors about her alleged psychic abilities and authorities have not released her name to the public, although I suspect it might be Carrie.
Source: Who Forted?
http://whofortedblog.com/2013/06/26/real-life-carrie-students-psychic-attack-at-japanese-all-girls-school-sends-18-to-hospital/
If you would like more information or to purchase this video click on its title: Carrie