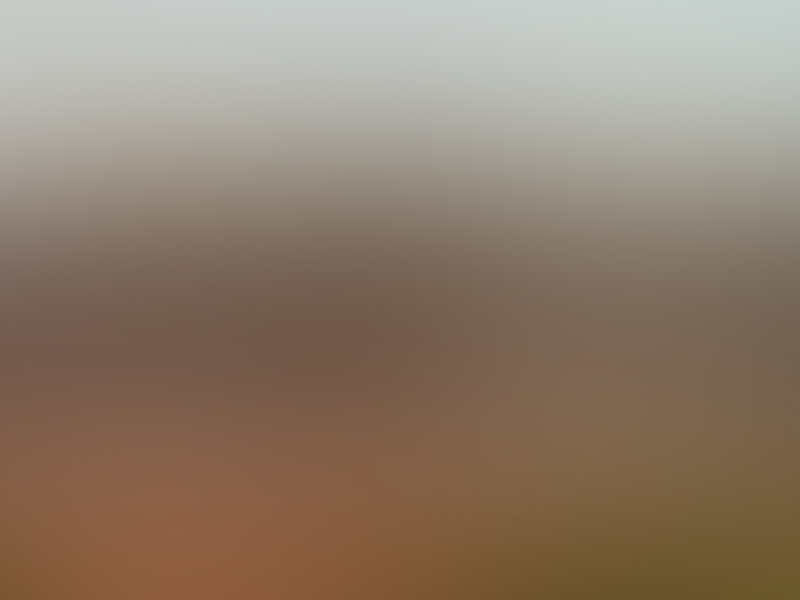 Received an email from Adrian Prior, who lives in Chilwell Nottingham, on June 26, 2006. He and his girl friend Liz were walking his dog in Beeston, which is South-East of Nottingham, England.

They had decided to take her new digital camera and try it out. The actual photo was taken on Monday May 1, 2006 and was photographed by Liz. They stayed in this area for approximately five minutes before moving on.

Liz was facing North. The photo as one can see is quite striking. The object to the right of the church spire is very prominent and one wonders how the object was not seen when first shot. One possible explanation is that the craft was moving so quickly the human eye could not perceive it. Another more easily acceptable reason is that the particular view finder on the camera simple didn’t show the entire panormal of the scene. That is it only showed the center object in the view finder.

It is not unusual at all to see aircraft flying in the area as the air space is heavily traveled by aircraft approaching the main runway to Nottingham Airport.

Adrian emailed me today (July 11, 2006) and informed me that “I’m asking the Nature park centre to put up a notice for anyone to come forward with more information as there were lots of people around on the day, also a friend at work said something similar was in the local paper so I’m going to check that out too.”

Robert Morningstar, as usual, did a great job enlarging and enhancing the above photo.

As illustrated in the above picture the original photo was shoot using a Lumicron LDC-825z3. The camera has a built in 32 MB internal memory and a 2 inch LCD screen that allows the photographer to capture shots easily. It’s MPEG-4 faciltiy allows you to record video footage as the eye sees making this camera excellent value for money.

This article was originally published in May, 2006.