UFODigest.com » Aliens and UFOs » Exopolitics » REASONS WHY I AM WRITING AN EXOPOLICY PAPER 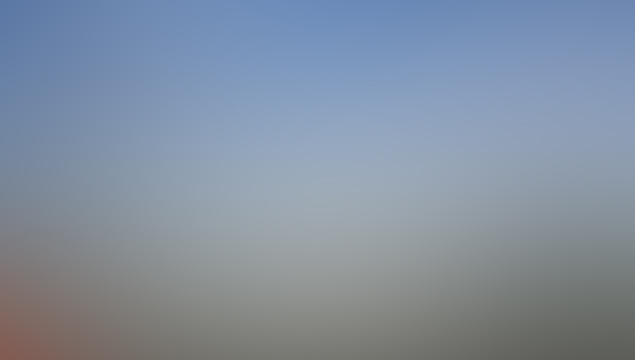 I am writing an exopolicy paper. For those who don’t know what exopolicy is, it is policy development concerned with extraterrestrial relations in government. If you don’t think its an active policy area, perhaps you should watch the following video.  It is the report of the work of an active globalist lobby with a moving proposal for a top-down extraterrestrial cabinet office.

The report was considered “credible” by the Exopolicy Institute based on the claims of Veterans Today doing some war reporting in context of the commission of a cabinet agency to field ET relations. The majority of “sources” cited were secret. This may have had something to do with one of the Ed Snowden leaks.

There’s a problem. What if I don’t want to subsidize the presumed commission of a government agency to trot out my interests in extraterrestrial affairs? What agency do I have to support my existing right to really not give two whits about what the aliens want or don’t want and enact that right with legal protections?

Before I print anything else, I wanted to place a line down on an important first assertion. It is not my role or intent to prove or disprove the existence or agenda of any extraterrestrial race as a governing body. On the contrary, my policy paper is about protecting my right to be completely heretically indifferent to the aims and agenda of extraterrestrials as touching government and to oppose the commission of another federal agency with appropriations. We may need a Constitutional amendment protecting your right to be left alone by aliens and to prove indifference by an appropriations block for extraterrestrial advocacy in your government.

If there are 3 people making demands for an extraterrestrial agency with czars and bureaucrats, that is more government than I really want to be bothered with to support. There should be at least 6 people opposed to the Imperial Presidential cabinet and the Black Budget.  Those opposed should exhibit in debate why we should not have an appropriations session for another agency cabinet to deal with aliens. [Priorities.]

The other layer of exopolicy gets to address reasons for founding the NSA agency: the oversight of all electronic communications.  The NSA’s global mass surveillance aperture is fundamental to  their agency’s mission. According to several government whistleblowers, one reason to override your 4th amendment is to troll for extraterrestrial activity. There are other freedoms that are being sacrificed on the altar of controlling alien information on planet earth. Particularly, your right to a fair trial, to know what you are accused of, and to face your accusers.

At the moment, these agencies are putting the interests of clandestine machinery above guaranteed rights. They have been getting a pass from Congress to do it.  If the excuse they seem to be using behind closed doors is alien subject matter, it is worth addressing this in a more direct manner.  This way you can get past the carefully worded Rumsfeld-era chicanery of “known-unknowns”.

The game the government plays may insert whatever vaguely implied threat of any scary faceless boogeyman as reason to shake you down of your freedoms or your liberty. It may be really useful to articulate on the alien threat as a creative means to demand the reform. You can rightfully decommission of programs intended to dissolve the efficacy of the US Constitution.

Since systemic corruption is already illegal, we are in full right to demand a cease and desist of any reason they provide, known or unknown, when it is a threat to US sovereignty.  If it is extraterrestrial intrigues, I’m humble enough to humor the excuse. Even if I actually don’t care what an alien does or doesn’t do.  Extraterrestrials may be one giant metaphor for corruption continuity and appropriations gatekeeping, but we will cross that bridge when we get there.

If I write any policy paper it is to compell others to mind the force of ideas in government. Ideas are not grounded necessarily in reality. They do get there in lawmaking or policy regulation in our government bodies.

If I make these assertions directly about the proposals for an above board representative government for ETs, it may point to current black budget expenditures that are left to the analysis of mediums, alien channelers and political faith proponents who identify as global extremists, with or without an alien agenda. Once the wheels start turning about these things, you might turn to Congress and start making more asks about any dark budget items. Be more direct about the presumption they are protecting alien interests. Then you can try to get that defunded.

The point is you do not have to prove there are aliens in your government to start demanding that your government protect your interests. We all know the US Air Force, the Navy, NASA, the ODNI and others who contract hundreds of millions of dollars in agency appropriations have their policy proposals in about how to deal with “the alien” scenarios.

If I want to gut a federal budget dealing with extraterrestrial interests and defund a black program, I have got to ask. A policy proposal is one of the right ways to do something and be taken semi-seriously. The point isn’t to go over the sincere housing of alien living and comfort on planet earth. It is to address the absurdity that we need to start craftsmanship on an alien house with federal resources pulled up from the US people.