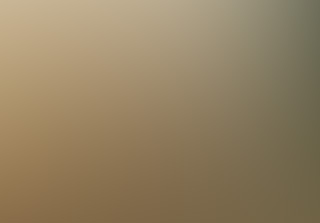 The Reed Brothers case, categorized as CE4 (Close Encounter of the Fourth Kind) and was ongoing, generational and first reported on Sept. 1, 1969 when it was widely reported in local newspapers and radio.

“We are grateful to Thom Reed for assisting us in documenting this historically significant case and establishing it as the first contact event ever on record at a historical society,” commented Debbie U. Oppermann, Director Great Barrington Historical Society. 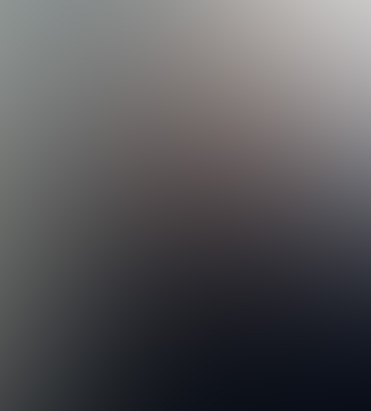 The Reed Family Abduction case is similar to many (commonly) reported experiences, but unique in the multi-generational occurrences (children, parents, grandparents visited by aliens over several decades of time, 1950s-60s through 2009).  The large number of people involved, supporting each others accounts provides mounting evidence of Earth’s involvement with extra terrestrial beings. 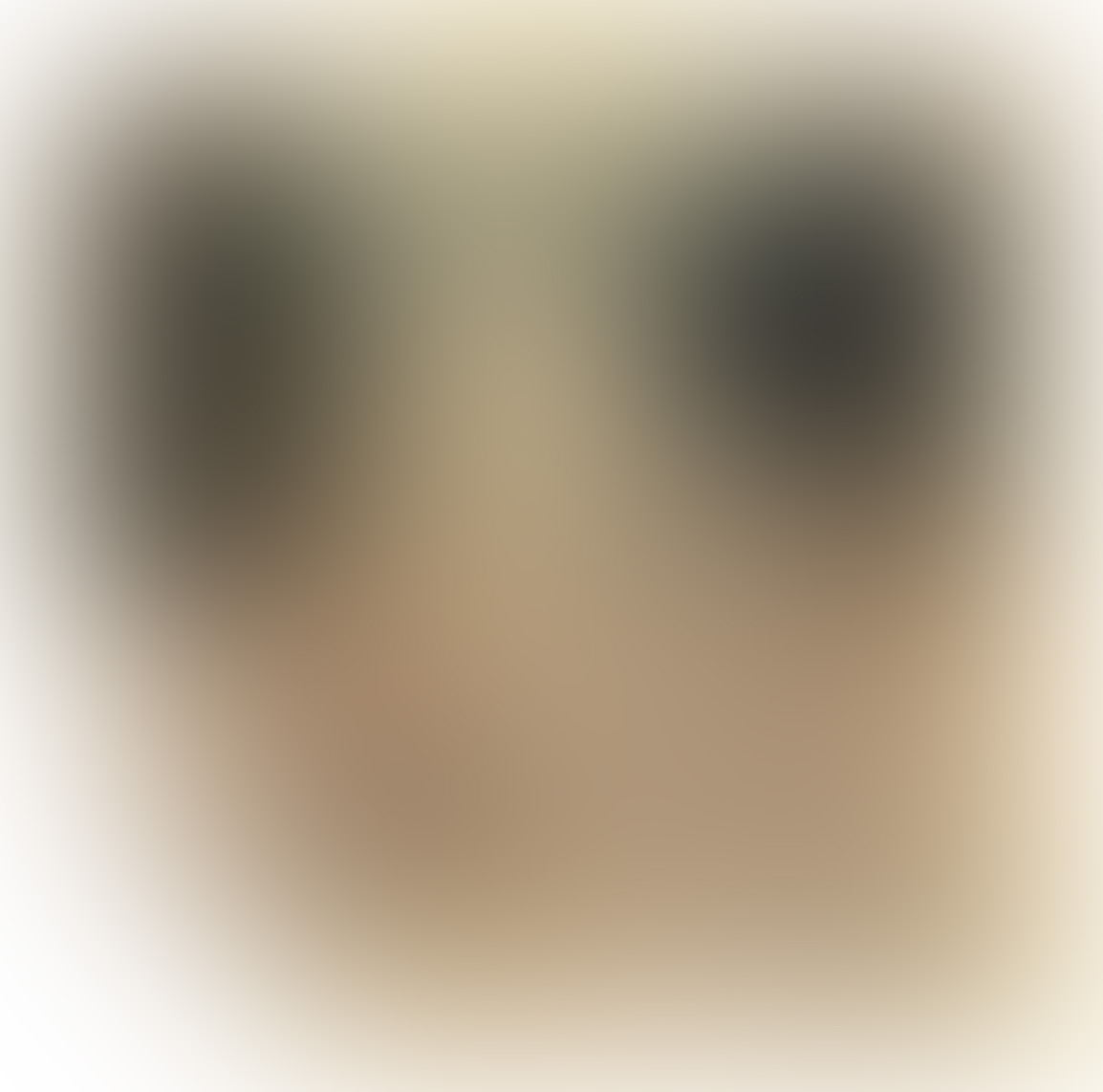 The History of the Reed Family UFO Abductions in Detail …

A large proportion of ETAP (extraterrestrial abduction phenomena) reports to date indicate that the alien beings involved are mostly benevolent and, some believe, seeking to uplift humanity. Multiple eyewitnesses’ testimonies supporting the Reed’s accounts, plus scientific evidence collected investigating the Reed Family Abductions propelled the case to the United Nations (andnow enshrinement the historical society’s record). The evidence collected by a MUFON investigative Star Team included trace evideence, including strong residual electromagnetic fields  (ELF) and radioactive hot spots in the arrea as are often foundat the site of the experience in many documented UFO cases.  there were also significant marks and bruises found on the body of Matthew Reed following his 2009 abduction, 40 years after the Reed Family’s late 1960s experiences. 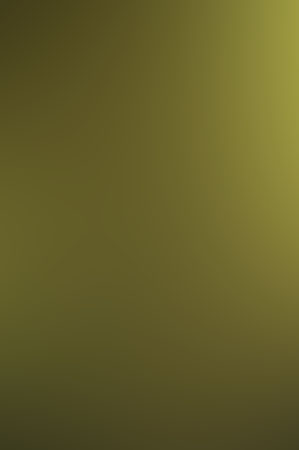 The Reed Family Abduction has been formally discussed at the U.N …

For several decades, The Citizen Hearing on Disclosure has been pushing actively for full release of all government evidence of ET presence and the official record of interactions between governments and other non-Earth based civilizations. Most recently Steven Bassett of Paradigm Research Group (who once ran for Congress focusing his campaign around the UFO issue) announced Disclosure Petition VII  to the White House, which calls for President Obama to support congressional hearings to take testimony from scores of military/agency/political witnesses to events and evidence confirming an extraterrestrial presence engaging the human race.

“The last time the United States Congress held a hearing on the extraterrestrial presence issue was in 1968,” comments Basset, “This new White House petition calls for presidential support for Congressional Hearings regarding extraterrestrials because military and political witnesses of rank and station are ready to testify before Congress.”

Another recent announcement regarding disclosure of extraterrestrials was detailed in a press conference televised live from Mexico City’s Auditorio Nacional.  The announcement was regarding the Be Witness Event coming May 5, 2015 and to be hosted by Jamie Maussan.  Maussan and speakers, Edgar Mitchell, the 6th man to walk on the moon, Carol Rosin who developed the Treaty to Ban Space-Based Weapons and Donald Schmidt, head of the UFO museum a Roswell, NM will make disclosure announcements publically. Maussan states that this event will be televised to countries world-wide from Mexico’s largest auditorium of 10,000 attendees. 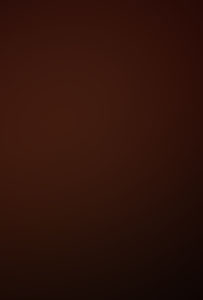 “It is time for us to become cosmic adults and end the secrecy that has stifled our progress as a civilization and now we can become united global citizens of this planet. We are making this announcement from the largest city in the world and broadcasting to many countries.”  Maussan feels that the impact of this announcement could change history. 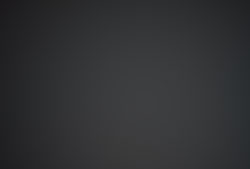 Carol Rosin who has labored  for decades (with many other activists) to promote peacful utilization of outer space (and many others who have been involved in global efforts to prevent the weaponization of outer space) hope that they can use this cause <The Peaceful Uses of Outer Space> as a focal point to unite the world, leading towards global peace once revelations (regarding the alien presence) are made through UFO disclosure.

“It is time for us to acknowledge our place in the cosmos as sovereign Earth citizens and begin a new era of peace and prosperity for our planet,” states Rosin, who, mentored and forewarned by Dr. Werner Von Braun, has been on a relentless life-long campaign to avoid and forestall the weaponization of space.  When we become a unified planet of fully conscious citizens, we will understand that our place within the cosmos begins with peace within ourselves here on Earth, which means not just UFO disclosure and acknowledgement of other races, but of establishing a foundation for permanent peace.”

For a greater understanding of how vast the interactions with Earth are, we need only look into information provided by them.

In her gripping novel “THE EMISSARY,” author and ET investigator Patricia Cori puts forward the idea that peaceful alien colonies have existed in our deep oceans for millennia. Isn’t it time we focus our energies and perception on the possibilities that peaceful beings from other realms may be attempting to assist in Earth’s difficult evolution, rather than holding to a perception of a whole new breed of terrorists?”

Corsi’s ideas are far from science fiction, and her awareness of multi-dimensional cultures expands our view into new, deeper levels of understanding of who we are as a species and what direction we need to go on to direct our evolution.

For decades, Patricia Cori has also been on a campaign to share her revelations with the world regarding our alien connections, our place here as an evolving not-yet-perfect species, Earth’s evolution and reveals why the US Navy is destroying our oceans with ELF (Extremely Low Frequency) warfare. 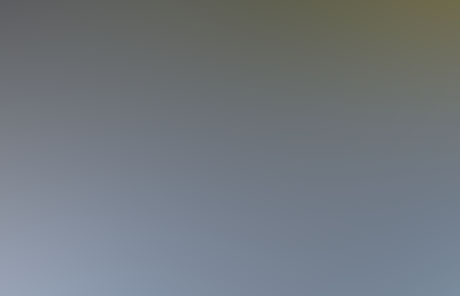 The Boston Globe article <linked below>, the induction of the Reed Family UFO Case into American historical records,  Citizen Hearings and the “Be Witness” event are all leading to what we already know deep in our souls, namely, that we are part of a much larger society of multi-dimensional life connected thru membranes of time and energy.However, we still lack the science to understand our relationship to the Cosmos completely, but one thing is certain: we need to change the course of our history to save this planet.  Becoming a unified, peaceful planet will pave the way for galactic peace on many levels and honesty from government, open disclosure, is the first step towards achieving that goal.

For more information on the Treaty to Ban Space-Based Weapons go to: ->  www.peaceinspace.com/

For more information on the BeWitness Event go to: -> http://bewitness.mx/

The Boston Globe: -> A UFO story lands in a hall of history 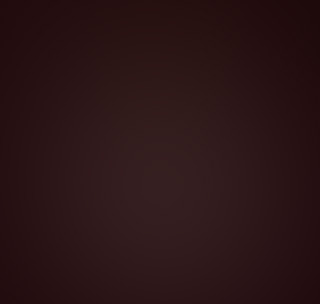