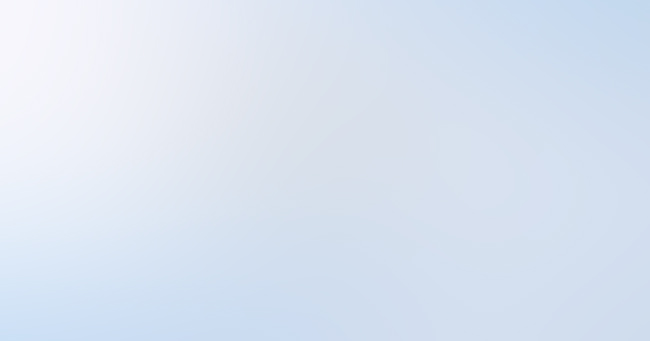 Many tens of thousands of alien abductees the world over awaken in bed exhausted, to experience copious nosebleeds, yellow stains on their pillows, scars and scoop marks on their skin, subcutaneous implants and fearful, vivid recall of large eyed bug- like nonhuman entities, eyeball to eyeball, who are nighttime bedroom intruders and who pilot UFOs.

What could be worse?

Well, some lone, isolated people simply do not return after alien abductions.

If the alternate truth weren’t so very scary, I’d say that there are no things worse than murder, than death, at the hands of these elusive, malicious reptilian-grey alien creatures.

What could be worse than death at their hands?

What IS much worse then, is birth, again, at the hands of these creatures.

A very different endgame is unnaturally inherent after an alien abductee’s death.

As spirits, we see Earth as a ‘school’ where we briefly reside, repeatedly, in a succession of many lifetimes in a physical body, to learn ” lessons ” that refine and hone our spirits.

But, as if lifetime abductions by aliens weren’t enough, imagine many series of lifetimes, husbanded by greys, which interfere with our soul’s transit.

They collect and garner souls and transfer them into soulless bodies that they’ve created, bypassing the God – natural recycling, planning of HEAVEN, _EARTH, _HEAVEN, _EARTH for our soul’s designed evolution.

There is no intermediary Heaven for such souls, no reunion of kindred spirits, no blueprint of lessons drawn up by the soul, itself and approved by the Council of Elders, all under God’s aegis.

Imagine struggling to awaken spiritually again in another body, with imposed amnesia again, but this time after time, no Heaven between lifetimes.

Your only spirit unseen guides and helpers are reptilians and greys who orchestrate joys and create horrors for you so that you’re always their productive property for their ‘milking’.

And at our death, rather than return to our home, Heaven, we are again still their property, a means to an end, an inherent spiritual nightmare.​

When greys say; “WE HAVE THE RIGHT”, in a response to abduction related complaints, it’s because they’ve invested so very much time in us; that’s exactly why they know so much about our previous lifetimes, when they are asked.

They can and do implant their own electromagnetic alien energies within humans, as ‘puppeteers, merge their soul energy with ours.

‘Where do you COME from?” asked by many abductees is blithely answered with, ‘We come from within.”

An arrogant proprietary timbre, that we ‘belong’ to them, that we are someone else’s very valuable property, prevails.

Just how is this demonic possessive-like alien magic accomplished?

In this case, I awaken to find myself placed, bolted and strapped into a large heavy padded metal chair in a round dimly lit room about 20 ft wide.

The small round room contains four such chairs in a circle with large van de Graaff Generator looking poles with round heads, about ten feet high and two feet thick, all standing tall between the chairs.

I can see across the room.

A huge hulking form of a man wearing a dark suit, sits opposite dead or me looking switched off. He hunches into another heavily padded metal chair and faces me.

Spectacular displays of what looks like white firework sparkler-like sparks fly straight up from these poles, high into the air.

Parts of our soul energies are merged.

Then the sparkling circle of rotating lights is siphoned off into another hulking machine just beyond my sight.

A ghost, after all, is an electromagnetic fog of memory and personality.

This alien agenda gives new meaning to the concept of “a silent invasion”.

When humans see UFO craft in the skies above our cities they dully forget to evaluate the true purposes of the pilots within but focus instead on the craft itself as though some devious alien mind control were at play.

They could squash us like bugs but prefer to be elusive such that we are in a proverbial hall of mirrors with a quicksand floor when it comes to any clearer understanding of their motives for incessant abductions.

What we do know is that we are mere sheep for shearing, to them; we are used by them in the same way that remora and lamprey use prey, parasitic denizens of the oceans.

It is the Devil’s work.

These joyriding grays can be sinister, discorporate alien souls, stuck to our energies, which bring a new meaning to the concept of a silent invasion.