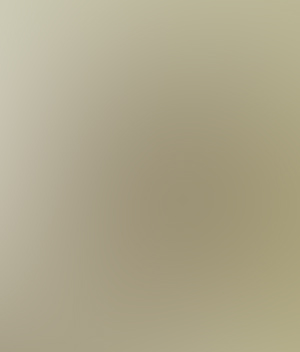 I have read only a few postings on the internet concerning the idea that our cosmic neighbors may be highly intelligent creatures equal at least to humans. Among the postings I was able to find I came across many viewpoints of the condescending approach insulting the readers for the very idea of contemplating such a ridiculous idea.

One article actually went to extreme limits by suggesting it impossible to think any creature of the dinosaur origin would not be able to build or fly UFOs with their huge bodies and tiny little claw like arms. I thought that remark was as possible as any human being that stunted intellectually to make such a ridiculous comment.

Not only is that insulting it is simply insulting to think that people are that incapable of thinking past the idiotic remarks made in the posting.

If we developed as we have along the chain of life on earth wouldn’t it be probable if not logical that life forms could have developed from their natural surroundings in a manner that worked in another type of environment?

If we developed in body structure to a state that was conducive for continued development of our species why would anyone thing that the same thing is not happening in the Universe in different ways in different environments?

One thing that seems to be clear about mankind is that we seem to be stuck in very tight boxes that clamps down hard when new thinking is required in order to advance. We tend to think that since our primitive knowledge does not have answers we should laugh off what we do not know and block out advancement.

There is no reason not to think that there may be many complex different intelligent life forms spread out across our entire Universe. I will not even bring up the idea of dimensional life or other related thinking as I would not want those who close their minds to growth and cling to the primitive understanding of the very space we live and float in.

After all I do not want to be responsible for anyone’s little head exploding! See more on this subject: http://endlessjrny.blogspot.com/