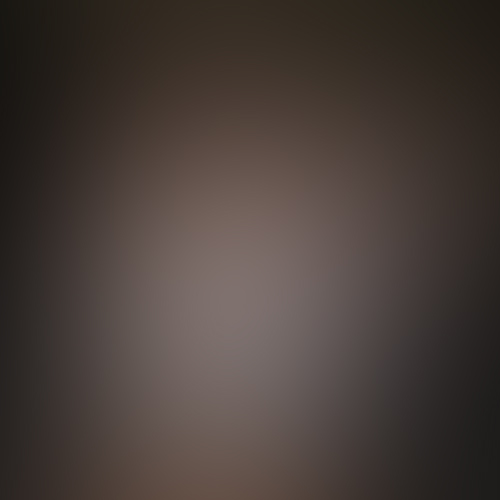 Publlisher’s Note: Received this news tidbit in Google Alerts this morning and thought you would interested that a fellow UFO enthusiast, singer Rihanna is activity following UFO activity.
Rihanna pays a UFO watcher in the Mojave Desert, California, to give her information on alien sightings.
The 25-year-old singer is ”convinced” extra terrestrial beings exist and pays a sky scanner in the Mojave Desert, California, to give her information on sightings. A source told the Daily Star newspaper: ”Rihanna has always been convinced aliens will land on Earth in her lifetime. ”So she started using the man, who calls himself a sky scanner, to give her information from Nevada on anything that relates to sightings.”
Click here to enlarge top photo.
The pair keep in touch from the Little A’Le’Inn, a restaurant and motel in Nevada, which is famous for its ”alien burger.” The source explained: ”He keeps in touch with her from the Little A’Le’Inn – a motel which hosts UFO hunters. ”It’s also near one of the world’s most secret government bases, Area 51. This isn’t a fad for Rihanna, she is a total believer and doesn’t mind spending her money on it to get results.”
Source: http://www.sowetanlive.co.za/entertainment/2013/09/06/rihanna-pays-ufo-watcher-for-alien-updates
Photo: Rihanna