A loving god and his devout followers … or sick-minded morons who cannot think for themselves?

The Arabic phrase ‘Halal’ means permissible. The Hebrew word ‘Shechita’ means the slaughtering of mammals and birds for food. Both slaughter methods are regarded as distressing and highly cruel by leading animal welfare organisations.

The regulations of halal slaughter are based on Islamic law. The animal has to be alive and vigorous. A Muslim has to complete the slaughter in the appropriate ritual manner, and the animal’s throat must be cut by a razor-sharp knife severing the carotid artery, jugular vein and windpipe in a single blow. Blood must be drained out of the creature as it thrashes about in its appalling death throes.

In the UK Jewish and Muslim communities that are at times backed by popular leading politicians, support barbaric animal butchery methods and are exempt from legal requirements to stun animals humanely before slaughter.

The British Prime Minister, David Cameron, has previously expressed his support for this merciless killing method.

Mr Cameron declared his support for Islamic bonds in the UK and said that halal meat would stay in Britain under his leadership. He said:

“Let me make it absolutely clear, that while I am Prime Minister of this country, halal is safe in Britain.” 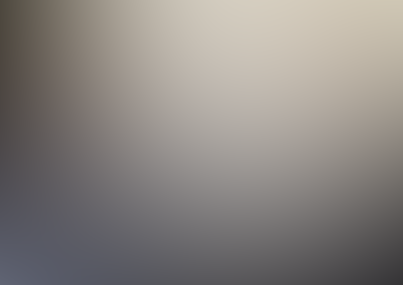 Personally, I say this political declaration makes me very ashamed to be an Englishman and I urge Cameron to say the same thing ‘after’ a visit to slaughter houses partaking in such Dark age brutality.

The RSPCA and British Veterinary Association are among the groups calling for an end to these barbaric slaughter methods without pre-stunning – a move that would mean an end to religious exemptions from European and UK legislation on this element of slaughtering and also  an end to unnecessary animal suffering. 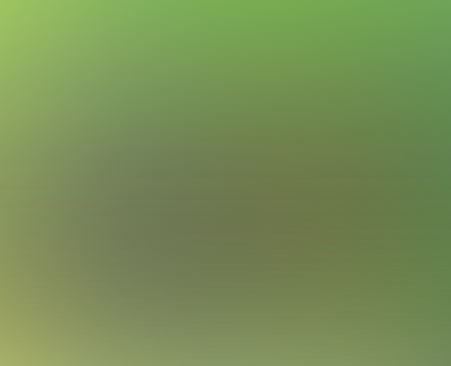 Millions upon millions of petrified birds and animal are killed like this each year, just because indoctrinated fools who cannot think outside the walls of fundamentalism are told this is the way it must be. It says so in their ridiculous man-made holy books so ‘tough luck’ for the poor species that have to suffer!

It is sad, it is sick and it MUST be stopped!

If others must kill terrified animals to fill their stomachs then at least they must give them the grace of a swift death. Anything less is just blatant barbarism.

When will the Dark Age fundamentalist lobbies behind these bogus faith systems be forced into joining the rest of society in this 21st Century?

What chance is fact do we have in Britain for example when the Conservative Prime Minister ‘welcomes’ such barbarity with open arms?

What type of message does all this animal abusive horror give to the next generation, our trusting children?