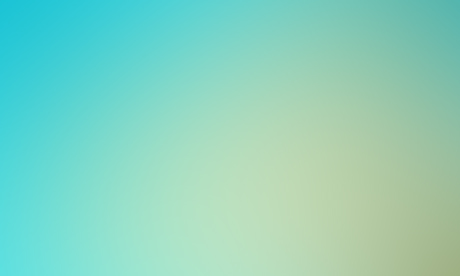 Publisher’s Comments: Many of our readers have grown with the BFD so I thought to pass on the information that it is being remade for this generation of firm goers. Spooky, supernatural, fictional fairy-book characters what more could you ask for. Follow the link of the bottom of the article to read the rest. Enjoy Dirk

This is a BFD: Steven Spielberg is directing a big-screen version of Roald Dahl’s children’s novel The BFG.

The filmmaker is joining forces with E.T. the Extra-Terrestrial screenwriter Melissa Mathison for the first time in more than 32 years to bring to life Dahl’s story of children-gobbling giants and the little girl who tries to stop them.

The BFG of the title refers to a “Big, Friendly Giant,” who joins forces with the little girl to stop his monstrous brethren. Also taking part in their quest: none other than the queen of England.

The BFG will see Spielberg re-team with Melissa Mathison, who wrote E.T. and will write The BFG’s script. The film is planned for a 2016 release, with production commencing in the first quarter of 2015. If sources are correct, The BFG will directly follow the Cold War project on Spielberg’s schedule. Via Variety

Dahl, author of James and the Giant Peach and Charlie and the Chocolate Factory, published the book in 1982. It was turned into an animated film in 1989, and has also been performed as a stage play.