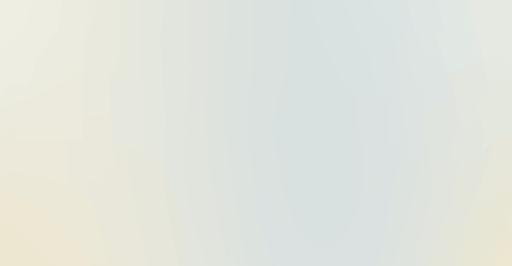 Publisher’s Note: I came across this sighting in Google News and thought many of you would enjoy the details of the sighting report. DIrk
by Dina Sciortino
Rockland County may be getting new foreign visitors, but it’s not the kind that will help boost local tourism. According to UFO Stalker.com, an unidentified flying object (UFO) was seen in Nyack on June 19.
The witness posted his or her sighting on UFO Stalker.com that same day and reported seeing three circulars objects that appeared to be translucent or white in color hovering in the Rockland County sky.
Here’s what the witness said:
“I was driving home from school on the thruway. As I was merging off the exit, I looked up in front of me and I noticed something in the sky. As I was going around the bend I had to turn my head to the driver’s side window to see it since I was driving away from it.
I clearly saw three clear to whitish objects closely together. It did not seem like they were moving. I wanted to grab my phone but it was dead. At first, I thought maybe it was a plane, or a bird, but clearly planes don’t hover and I never saw a clear bird before.
I also knew it wasn’t a plane because as I drove home I kept looking into the skies, and I saw another object with similar color characteristics, but then I realized it was a plane because it had wings and it was moving.
Article continues here: http://nyack.patch.com/groups/around-town/p/ufo-sighting-in-rockland-county
Map: Courtesy Google Maps