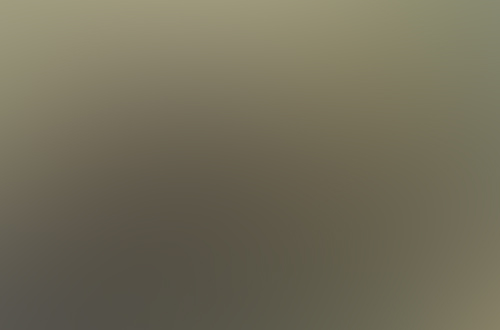 I received the following email from Leonard Dobson today (August 21, 2010). He used the submission form located in the left column. He is an author and claims that he has discovered that by using a process called “Digital Pictogram Scan” he has been able to make the invisible visible! 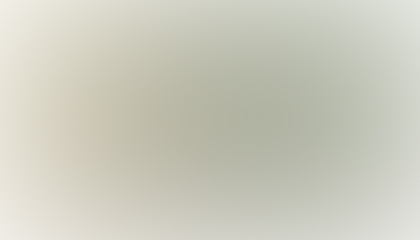 The picture ‘CARINNEAN’ that is shown is an alleged photograph of a dead alien that was pulled from the wreckage of the Roswell Flying Saucer Crash IN 1947. The picture in question has been in the public domain for over sixty years, but it is only now that a ‘Digital Pictogram Scan’ has been able to reveal the hidden world of the paranormal within a digital photograph. The Carinnean Pictogram jpeg file should be opened first so that the ‘Cosmic Fingerprints’ (alien heads) can be viewed as their exact location within the photograph in question.
The digital imaging technique involved makes the invisible visible. Bearing in mind that the ‘Cosmic Fingerprinting’ technique is enhancing to the fore hidden images that would under normal circumstances go unnoticed; in this case 63 years! Other photographs taken at the time of the 1947 flying saucer crash have been validated as genuine by the said photographic process.
I have aslo included photographic evidence of other ET’s who I have signed a ‘Galactic Treaty’ – this pact was made on the Spanish island of Menorca in 2009, it includes: SPAIN, the UNITED KINGDOM and THE UNITED STATES OF AMERICA. I have photographs of myself with the Treaty and friendly ET’s known as The Konchins and Carinneans.

Click on photo to larger image
I have written two books on my 10 Cents for the World: An exposé of extraterrestrial influence in the world today

– available on Amazon Books.
I do not want or expect people to just take my word for what I claim to be true, all I ask is for people to do as I have done and take a digital camera, and use their computers in the way I describe in my books and in the ‘How the Digital Pictogram Works’ guide that I make freely available with every purchase on my website: www.alienslivingonearth.co.uk
Physicists are now taking the idea seriously that dark matter could contain hidden worlds that are all around us, and my findings wholeheartedly supports that theory.
Thank you for your time.
Leonard Dobson.