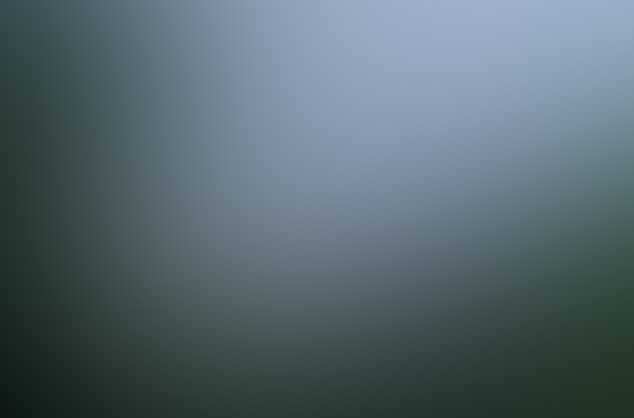 Publisher’s Note: Discovered this gem in a Google News Alert. It appears a guy went outside of a bar and had the luck of taking the above photo. This article was published in the Mail Online Posted by Sam Webb. Enjoy Dirk
A pair of mysterious fast-moving discs of light have been pictured in the skies over the Berkshire town of Bracknell.
Click here to enlarge top photo.
Steve Lambert, 42, was making a phone call outside the town’s Running Horse Pub when he spotted the UFOs at 8pm on Friday.
The driving instructor from Basingstoke, Hampshire, said: ‘I was drinking with my girlfriend and her son.’ 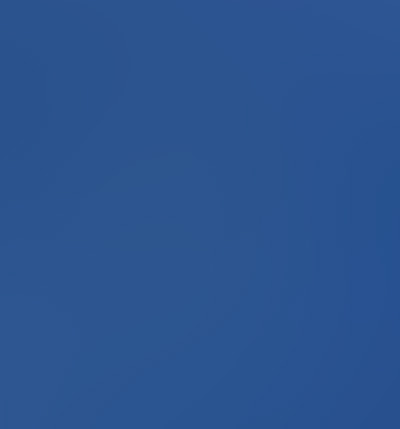 I have enlarged the top photo and enhanced using autocontrast from Adobe Photoshop 7.0.
He added: ‘I went outside to make a phone call when something caught my attention.
‘It was around 8pm at night so there was a little bit of sun but it was mainly overcast.
‘It was heading south west and quicker than any normal aircraft.
‘I only saw it for less than five seconds.
Read more: http://www.dailymail.co.uk/news/article-2343801/Pub-goers-disbelief-captures-UFOs-camera-phone-flying-speed-commuter-town.html#ixzz2WarWt5id