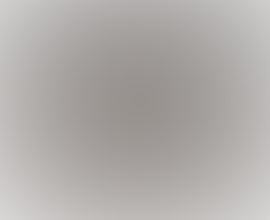 The head of Russia’s Federal Space Agency (Roscosmos), Anatoly Perminov, said here on Sunday that the launch of an unmanned lander to one of the moon of Mars, Phobos, was scheduled for October 2011.

The Phobos-Grunt spacecraft will be sent to the surface of Phobos, and then return to the Earth with soil samples.

A Chinese micro-satellite YH-1, the country’s first Mars probe, will also be carried by the Phobos-Grunt spacecraft to the Martian orbit, the Itar-Tass news agency reported.

The Chinese deep space research probe will start a Mars research program, including studying the mechanism of water evaporation on the planet.

Also, Phobos-Grunt will carry seeds and particular species of bacteria, fungi, maxillopoda, fish and chironomids in the mission, which will help resolve the problem of planetary quarantine.

The test launch of the Phobos-Grunt spacecraft was originally scheduled for 2009, but postponed due to technical reasons.

The Mars mission was expected to last about 330 days.