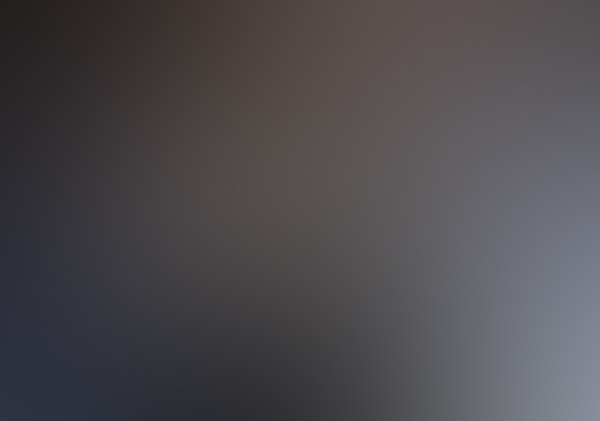 I have been particularly fascinated by exhilarating reports coming in today (15 February 2013) regarding aerial objects crashing into the earth after being witnessed in the skies over Russia.

An alleged meteor crashing in the Urals of central Russia has apparently injured at least 400 people. The powerful shockwave smashed windows and jostled buildings.

The BBC amongst other global news outlets covered the story.

Scientists appear to be somewhat perplexed over the exact identity of many flying entities and contradictory accounts have been given. Moreover, whatever these objects really are they have now proven to mankind that we are not as safe in our beds,’ or on the street,’ with our delicate shield of scientific absolutism as we previously thought we were.

Back in March 2012 the trusting international public was advised at first that the dramatic UFO seen over much of the UK was ‘probably’ a meteor. I saw it myself and it was astonishing to watch.

However, later on the boffins claimed the sightings were of ‘Space junk’ possibly from a satellite that had broken up. It really appeared that they were having trouble making up their minds.

Now personally, when I am told one thing and this thing is quickly alleged to be something else entirely I tend to become a little bit suspicious. Perhaps it would be best therefore if the so-called ‘experts’ told us the truth, which is that they are most certainly ‘not’ 100% confident about what is flashing through the 21st centuries skies in many different regions of Mother Earth.

I feel that the UFOs (I call them UFOs because they are ‘not’ identified with absolute conviction) that are entering our atmosphere may in the majority of cases be meteors, yet possibly some are not. It is the percentage that is not proven to be meteors that are the most interesting. As readers may know, I have accentuated the Russian/Siberian UFO situation before with the ‘Alien Mom’ state of affairs. 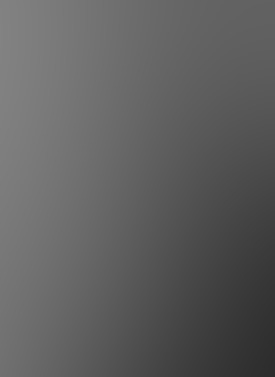 Furthermore, A news channel in Russia previously reported that a UFO was seen hovering over the Irkutsk Region of Siberia, Russia on Monday, March 7th 2011.

Several experts went on to glibly dismiss the event as a heavenly body that may have burnt up on entering the earth’s atmosphere. This theory seems unlikely if the object was indeed ‘hovering’ as local witnesses have claimed. Other researchers are suggesting that the UFO may have origins more closely related to extraterrestrial life forms. Could there be a link therein to the latest February 2013 events in the cold Russian regions?

Incidentally, as I write, scientists have predicted that an asteroid, known as 2012 DA14, will pass within 17,200 miles of earth today 15th February 2013. This is 130,000 metric tons of space rock. This is extremely close and much closer than many GPS and television satellites. 2012 DA14 holds an estimated size similar to the entity that exploded over Siberia, in 1908, an event that, luckily, happened in a secluded area. Nevertheless, that one flattened over 80 million trees over 2,150 square kilometers, the approximate area of Moscow. Most definitely, food for thought!

I for one will be keeping an open mind and watching the skies more closely than ever.

There is now a great deal of increased UFO activity taking place in our universe and many of us are seeking answers.

Eyes and ears must indisputably remain open. Alternatively, blinkered pseudo-scientific and seriously worn out ‘1970s style’ New Age fallacies, amounting to nothing more than slick guesswork, should be placed firmly on the back burner.

As with all nature – the universe can and will undoubtedly teach us numerous lessons – we just have to learn how to listen properly.