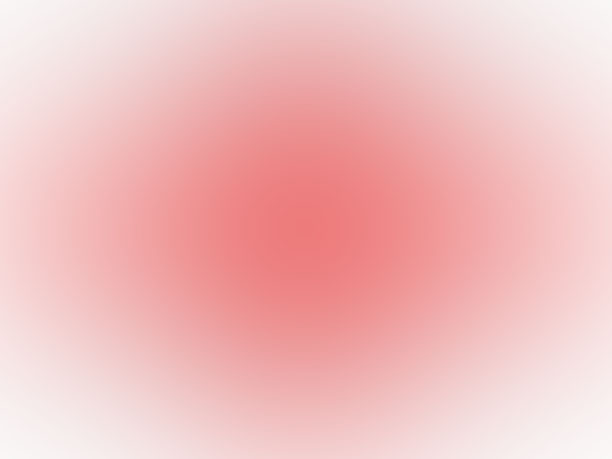 Any truly unbiased analysis of historical fact indicates that Saint George’s Day is nothing more than a bogus Christian celebration, based on much earlier indigenous Pagan tradition.

Shrewd early Church promoters of the foreign eastern Christ cult soon misled the English Nation into believing that the George tradition was theirs alone. Nothing in fact could be further from the truth!

Have you made friends with a ‘dragon’, or is it your enemy? Perhaps the dragon is a euphemism for an older, earth-orientated spiritual tradition that many cross-waving religious ‘crusaders’, even today, wish to crush out of existence?

Yes, the Church used the dragon as a symbol of (Pagan) evil to be roundly dispatched by the heroic George, their shining superstar of Christendom.  Let’s find out the facts, rather than accept the traditional biblical fiction behind this interesting issue. 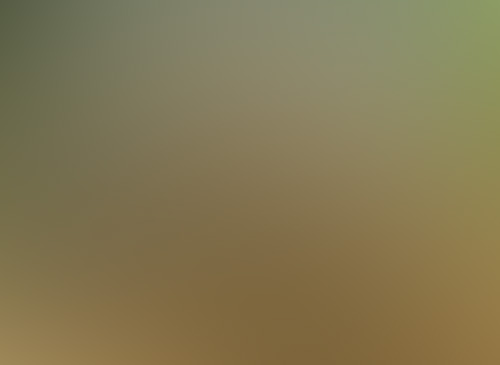 Incidentally, my youngest son Jason seems to have made friends at least with one ferocious beast in the photo above.

He is also, as many already know, the front cover star of a previous time travel/ghost novel of mine called, ‘Peter Swift and the Secret of Genounia’,  therefore he is no stranger to such bizarre matters… 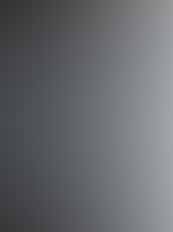 However questions of a more serious nature are imperative, so let us move on.

So, is Saint George’s Day really a celebration of all the best traditional things in Englishness or is it something else entirely? For answers, we must examine historical facts, rather than follow the blinkered Christian herd and mindless bias.

On Saint George’s Day we see an espousal of Pagan tradition, blatantly inserted with the intention of winning converts for the new monotheistic religion from the East.

St George was prevalently seen as the ‘Soldiers’ Saint’ and this may be based on earlier worship of the Roman soldier god of the legions, Mithras. 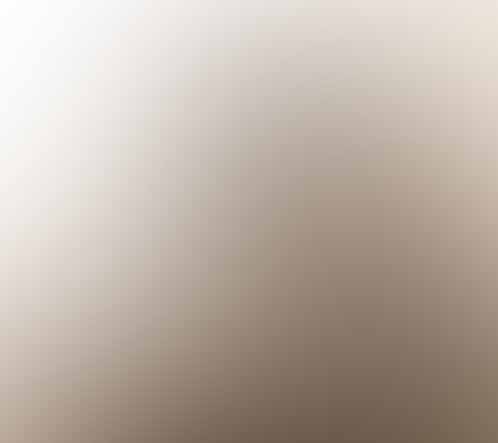 Long before the St George Myth was first hatched Mithras had killed his adversary the bull. Furthermore, the actual dragon slaying myth, associated with George, is manifestly linked to the prior engagement between the god Apollo and his monstrous adversary Python of Delphi.

There is a slight gap in the calendar between them but St. George’s Day (on the 23rd April) lands at the ‘same’ period as the Parilia (21st April.) The Parilia (or Palilia) was sacred to Pales, the goddess of shepherds and herders.

During the feast farmers would drive their flocks and herds between blazing fires and subject them to fumes of rosemary, laurel and sulphur in a rite of purification to guarantee strong future progeny. The participants would also jump over small fires of straw and dance around fires throughout the night, making merry all the while. Offerings to Pales consisted of milk and millet wafers were given in the hope of keeping dangerous wolves away from the flocks and to ward off disease.

The ancient Pagan tradition of fire-festivals, involving blazing beacons is still deeply rooted in human consciousness. The new fire of spring light, which will give us summer’s growth, is something elemental within our psyche yet indispensable.

Man, from the earliest times in our pre-history, has always sought to link up with the awesome, natural, psychic energies present here, for the benefit of all on a deeply spiritual level. The actual day which marks the Palilia is also the day when Romulus (the legendary, son of Mars,) first built his great city of Rome. It is interesting to note here that Romulus observed Tuscany to discover what kind of ceremonies he should use for his new city. Thus Romulus gained vital ritual knowledge from the elder peoples of that place, which they had in turn received from Janus, the great god of new beginnings.

The first wine of the new season was always offered to Janus. Venus shared a feast on two separate days with Jupiter called the Vinalia. Her day occurred on the same date originally as the later St. George’s Day; Jupiter’s took place in August.

During these events wine was freely distributed to the local people from the temple of the deities in question. Prior to this rite a wine libation was given to the earth in honour of Venus.

Contemporary Pagans/Witches still bestow sincere veneration to the universal male/female aspects of divinity (the God and Goddess) by remembering this ancient libation first to the old gods during their seasonal celebrations.

Venus was also offered expensive gifts of roses, myrtle and sweet scented incense at the Vinalia. This goddess was perceived as travelling in an ivory chariot drawn by swans. 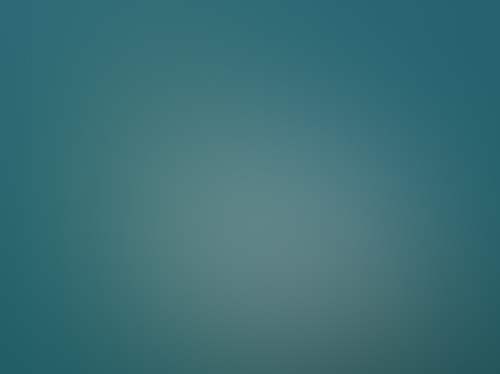 Swans are often associated with love deities such as in Angus the Celtic god of love who once transformed into this proud creature.

The gentle dove too is another sacred symbol of the great Goddess that has since been insidiously adopted by the early Church and made into its own.

Today, we have two choices. We can bury our heads in the sand of mundane perception and monotonous daily routine, or alternatively we can make a special place in our hearts for the old gods and thereby seek out higher planes of consciousness.

The beautiful April festivals of the Love Goddess give us a rare insight into the depth of spiritual understanding held by our primeval Pagan forefathers. Each celebration whether Norse, Saxon, Roman, Celtic or otherwise always parallels with the wholesome destructive and creative seasonal forces of nature that impinge upon our being. We doggedly hang on to life due to the abject terror of death. Yet life cannot ‘be’ without death and of course vice versa. Before us in this century and just as today, many so-called holy men have made quite a highly profitable business out of the fear of death. They have peddled their seductive religious propaganda and many have fallen for its allure.

Missionary churches have sprung up everywhere, like mushrooms, and inflexible sectarian agendas that have basically been ‘anti-life’ in constitution have forged bogus empires everywhere. Man-made religious credos, based on historically tried and tested mind-control gambits against the indoctrinated masses and skilled political acumen, have suppressed the genuine spiritual evolution of our species.

Overtly materialistic 21st Century life may understandably seem devoid of deeper meaning to many. Furthermore, the stark and basically repressive choice given by modern ecclesiastical movers (who want the monopoly on ‘your’ soul) today is one of ‘God or the Devil!’ In fact that is ‘no’ choice at all. Such arrogant self-righteousness shouts out: “follow this holy credo or be eternally damned!”

Nevertheless, the answers to greater awareness and self-understanding are just waiting to be accessed. This extraordinary wisdom has not gone away or been lost. It is still there waiting patiently, like the emerging buds of April, to prosper anew.

We can see by the above that the entire xenophobic ruckus over Saint George and so-called ‘English Christian Heritage’ is 100% counterfeit. This fundamentalist mind control subterfuge gives us clear evidence of how successfully the Church has misled an entire nation with numerous lies throughout many centuries.
Are you sincerely thinking for yourself or are you permitting ‘others,’ in pious chapels made of brick, to do it for you?

This is a question seriously worth thinking about, if you truly value your personal liberty!