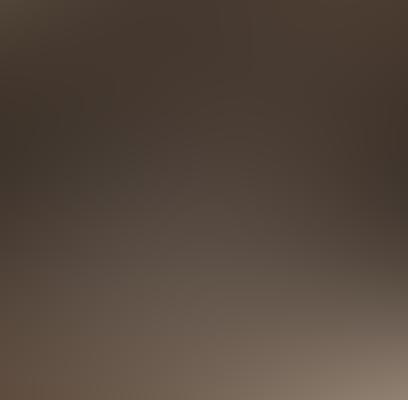 Over the centuries badgers have had a pretty poor time of it with human inroads on their dwindling habitat. Then there were the controversial and blood splattered excesses of badger baiting etc.

The latest insane threat to this gentle yet reclusive British species is the proposed UK badger cull. The animals are under threat from woodland slaughter on a massive scale. Last week, Owen Paterson, the Government’s new Secretary of State for Environment, Food and Rural Affairs, callously granted a licence for a “trial cull” of badgers – about 50,000 of them, to go ahead in Gloucester over the next four years.

“He is a strong defender of the United Kingdom.”

However, it would appear that this man does ‘not’ include the survival of native UK wildlife within his lofty nationalist claims, judging by his latest ‘Death warrant’ levied against our badger population.

Farmers etc will now be able to shoot the previously protected species on sight. They’ll be allowed to because it’s claimed by many, with a vested interest in dairy production, that badgers carry the bovine TB virus which kills thousands of cattle every year. More on the campaign to stop the Badger cull here:

One of the fiercest critics of the pilot badger cull is Queen Guitarist, Brian May. He answers critics on this link:

With increased commercial obliteration of woodland and other habitat the badger, like other species, is already under threat from man.

So, if you have any concern about the potential annihilation of a native British species of wildlife by a kneejerk government proposal then please sign the petition against it now:

Brian May declared he would cease drinking milk “the moment that the first badger is shot”.  Perhaps a boycott on milk is not a bad idea if this ecologically-unsound madness goes ahead. In fact the RSPCA has already called for a boycott of dairy products from parts of the West Country where badgers will be culled, saying that farmers and landowners should be made to feel the “commercial consequences” of allowing badgers to be shot on their land.

This tactless government badger cull is ill-conceived, insane and basically ruthless. It is based on a profit – driven desire for greater diary production revenue and industry, rather than any care for a rare British animal species.