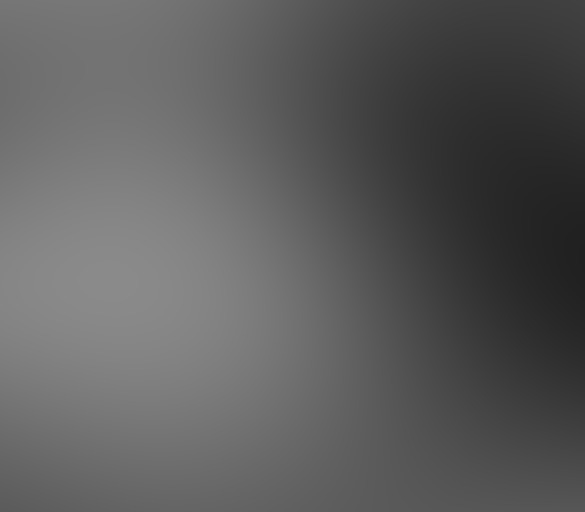 Publisher’s Note: Found this remarkable article in this week’s edition of the Conspiracy Journal. Please follow the link at the end of the article and visit the Open Minds Forum. Enjoy Dirk

Scientists have found a tiny metal orb they believe is extraterrestrial in origin, has evidence of life on its exterior, and also has “a gooey biological material oozing” out of it. The lead scientist of the team who discovered the object suggests that it may have been sent by an intelligent extraterrestrial civilization for the purpose of seeding life on Earth.

Panspermia is the idea that life in space is abundant, and that biological material travels from planet to planet. For example, it may be ejected from a planet via a meteor strike, or volcanic explosion, and then many years later falls onto a barren planet seeding life.  An even more controversial version of this theory is called “directed panspermia,” which is the purposeful seeding of life on other planets by an intelligent extraterrestrial civilization.

The findings by the Buckingham Centre for Astrobiology in this area have been highly controversial. They claim to have several examples of microbial life from extraterrestrial sources. Their latest claim is regarding samples they received from a balloon they launched into the stratosphere. They gathered samples of material floating around up there. It is believed that the stratosphere is too high for microbes from Earth to reach, so any they find must be extraterrestrial.

Among these samples is one they have named the “Dragon Particle.” In October of last year, team lead Professor Milton Wainwright told the press that they believe this particle is a space fairing “biological entity.”

Their latest announcement is also in regards to a sample found during their sampling of the stratosphere. However, this sample was not found in the containment system used to collect samples, like the dragon particle, rather it was found on the balloon itself.