UFODigest.com » Science » Space » Mars » SCIENTISTS CLAIM THERE IS LIFE ON OTHER PLANETS 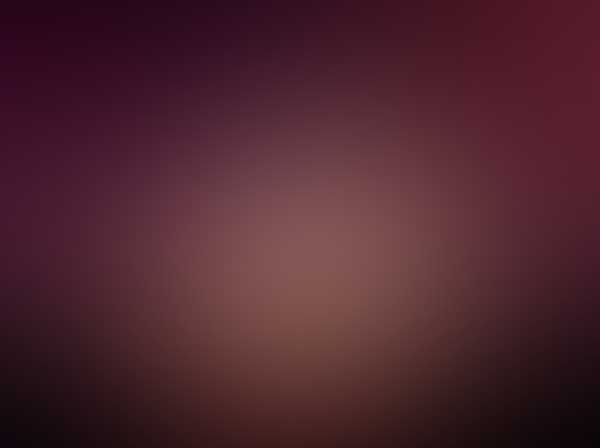 The question of existence of extraterrestrial life has intrigued millions of people for many ages. Eventually are we alone in this world or is there life on other planets? A new study comes to strengthen the second scenario. Not only there is life somewhere out there, but potentially there are tens of billions habitable planets in our galaxy!
Click here to enlarge top photo.
Astronomers came to this conclusion by studying so-called red-dwarf stars, which make up 80% of stars in our galaxy. About 40% of these stars have a planet with rocky surface, not much bigger than the Earth, orbiting in the so-called habitable zone, which means that there might be liquid water. If considering that there are about 160 billion red dwarfs in our galaxy, the number of planets warm and wet enough to support living organisms is enormous. However, as stated, the fact that a planet is located in the habitable zone does not necessarily mean that it has well developed forms of life on it.
“The fact that red dwarfs are so common in the Milky Way leads to a surprising conclusion that there are tens of billions of such planets only in our galaxy,” says Xavier Bonfils from the University of Grenoble, who led the research team. The studies, conducted with the help of the telescope 3.6 meters in diameter located at the European Southern Observatory at La Sila, Chile, focused on a carefully selected sample of 102 red dwarfs. As a result, the scientists found 9 “super-Earths“, planets with a mass from one to
tenfold of the Earth’s one.
Astronomers, who published their results in the journal Astronomy & Astrophysics, have combined these data with observations of stars that do not have planets and have calculated that the super-Earths orbiting red dwarfs and being located in the habitable zones are found at a frequency of 41%. Rarer are so-called “gas giants” like Jupiter and Saturn: such planets make up less than 12%.
Moreover, as there are many such stars close to the Sun, scientists believe that there are about 100 habitable planets at a distance less than 30 light years from us, which is not far at the astronomical scale.
Article continues here: http://www.learning-mind.com/there-is-life-on-other-planets-say-scientists/?utm_medium=ad&utm_source=mgid&utm_campaign=learning-mind.com&utm_term=908&utm_content=1536585