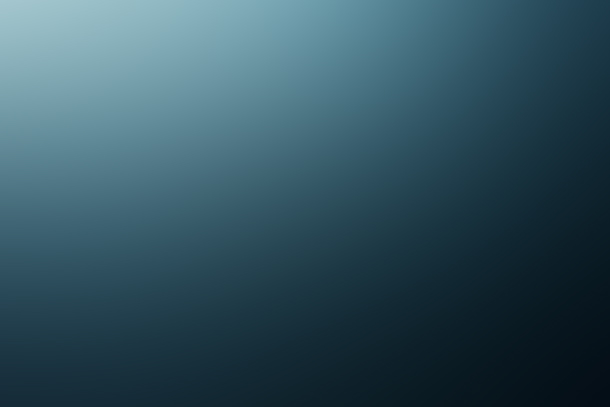 A 72-million-year-old fossil specimen of Prognathodon – a genus of mosasaur – found in 2008 reveals a fin-like soft-tissue imprints along its tail.
These imprints reveal that this group of ancient sea monsters possessed powerful tails similar to ones seen on sharks today, rather than the puny tails on sea snakes.
According to National Geographic, mosasaurs were aquatic reptiles that poweled the seas and freshwater streams with dinosaurs, about 98-66 million years ago.

The found fossil is so well preserved that researchers can discern the stiffening fibers in the tail.

“You can [also] see the outlines of scales,” said study co-author Johan Lindgren, a vertebrate paleontologist at Lund University in Sweden.
The research is groundbreaking because for over 200 years, scholars thought mosasaurs sported paddle-shaped tails much like sea snakes. Since mosasaurs are true lizards, scholars formerly thought that the ancient reptile’s tail looked like that of living lizards.
“It was generally assumed that their swimming speeds were low and at best they could do a quick lunge,” said Bruce Young, a researcher at the Kirksville College of Osteopathic Medicine in Missouri who is studying how reptiles move.
At about six feet, two meters long, researchers think the Prognathodon specimen is a juvenile.
“There are other specimens that have been collected that do contain soft tissue [traces], but not to the degree in the [Prognathodon] specimen,” said Lindgren.
Continues here: http://news.nationalgeographic.com/news/2013/09/130910-mosasaur-sea-monster-reptile-tail-ocean-science/