UFODigest.com » Aliens and UFOs » SECOND CHUPACABRA NOVEL MAY BE A “CURSE” 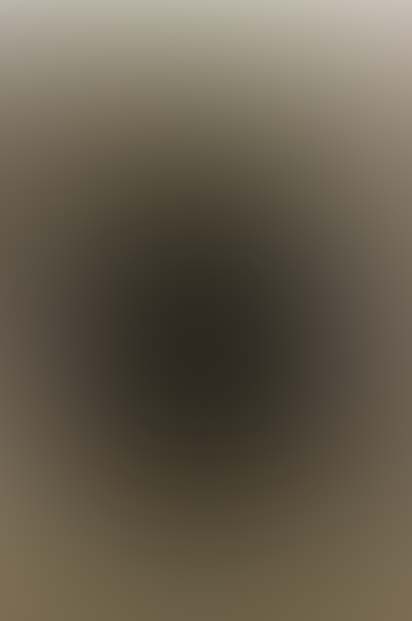 (PR.com) They never thought their luck would be their curse. In the months following the onslaught, the extraordinary survivors continue to know no peace, as they are haunted by signs that the relentless creature remains on their trail. However, this fight will be better matched, now that they’ve discovered an advantage that will help protect them from the monster’s bloodthirsty lust. But once faced with the decision to kill the beast, the choice will not come lightly since it is still unclear which loved one the chupacabra possesses.

“Curse of the Chupacabra” stretches beyond the claustrophobic world of volume one’s single town setting as the creature’s victims inadvertently lure the beast across the western states; not only becoming a road story soaked with blood and treachery, but a powerful chronicle of passage that exposes the consequences of not following the path of one’s own heart. “Curse of the Chupacabra” is a relentless feast of tragedy that examines the dangers awaiting those who might be kin to the most infamous abomination to walk this earth.

In the Chupacabra Series, a vampire-like, cryptozoological creature (which literally translates to “goat-sucker”) takes a supporting role to a cast of memorable characters who struggle to survive while finding their place in developing America. Currently slated for six books, the Chupacabra Series echoes strong family themes and the sacrifices required for that nature of love; and while some characters do survive long enough to make it through multiple novels, each volume will host a different protagonist to lead the reader through its continuing journey towards contemporary day.
Since the release of book one, “Night of the Chupacabra,” in October 2012, reports and news of sightings of everyone’s favorite cryptozoological creature, el chupacabra, have continued to saturate the media, and “Curse of the Chupacabra” not only advances a storyline, but continues to feed a compulsive curiosity of the Latin-American sensation that has won the world over. “Regardless of the success of the first book, I’ve always had multiple stories planned,” states Hebler. “I’ve never had so many favorite characters in one story. I really love them; their relationships and dramas, the mythology behind the creature, as well as the action and horror. And there’s still many more exciting surprises to come throughout the six book series.”
Author Hebler’s third Chupacabra Series title, “Legend of the Chupacabra,” is currently being prepared for a 2014 release while he is hard at work writing book four.
“Curse of the Chupacabra” is available in print and all eBook formats. More information can be found at Michael Hebler’s official author page, michaelhebler.com
For more information or to purchase this book simply click on its title: Curse of the Chupacabra